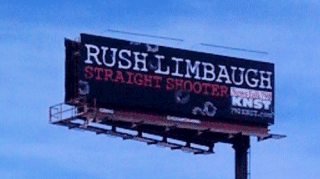 It is indeed interesting to see how all of a sudden the corporate media and the GOP have come together to praise the president’s Arizona speech – even FOX News. After two years of calling him a communist, a friend to terrorists, a fraud, and a liar, the GOP has finally found a reason to praise him. The reason they’re praising him, however, is because, yet again, he’s allowed GOP criminals off the hook.
.
Now the GOP says this is no time for partisan politics, but when have we ever known any situation in the past, regardless of its gravity, that the GOP considered beyond partisan politics? They didn’t consider the threatened collapse of the world’s financial system above partisan politics, neither do they consider the loss of homes and the unemployment of millions of American citizen above partisan politics – and we still have Republicans riding 9/11 for political gain nine years after the fact.
.
So the true reason that Republicans want to hold the Arizona shooting up as being above partisan politics is because they know full well that they’re guilty of creating the inflamed political environment that led directly to the tragedy taking place. Thus, what there’s actually no time for is flowery sentimental speeches in lieu of decisive action.
. 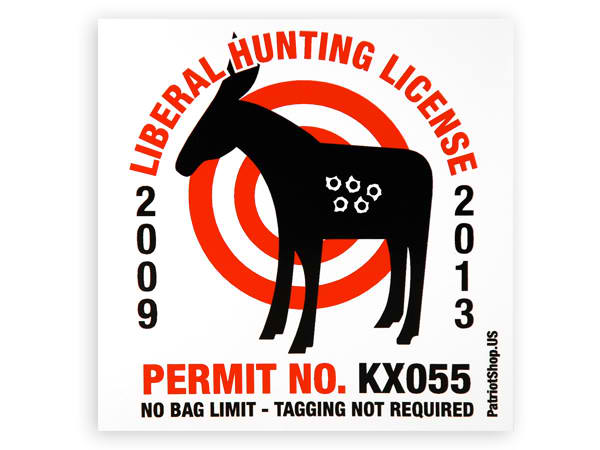 This tragedy should be used to weed out a national cancer. That would be the greatest tribute that we could pay to it’s victims. But President Obama’s speech – as touching as it was – was an attempt to treat that cancer with an over-the-counter antiseptic, when what we need is radical surgery.
.
The president needs to recognize that the GOP is run by corporatists. These very same people are responsible for killing over a million Iraqi citizens, so they could care less about flowery speeches, nor, do they care about the life of one 9-year-old little girl. They have a corporate and political agenda to promote, so the life of one little girl is meaningless to them. They look upon her death as merely collateral damage. So the minute this uproar subsides it will be business as usual.
.
But President Obama doesn’t seem to recognize that. He insists on adding sugar to strychnine so it won’t taste so bad going down, then bringing us together in a rousing chorus of Kumbaya to ensure it’s administered in a civil manner. He seems to be completely oblivious to the fact that the poison is still going to kill us in the end.
.
It’s beginning to look like President Obama’s not going to see the light until these people are goosestepping through Times Square – and I’m saying that as a moderate progressive. Recently elected GOP local chairman, Anthony Miller, on the other hand, could see the writing on the wall. He saw it so clearly, in fact, that he resigned his post – and he was in the GOP inner circle. So why can’t the president see the light?
.
According to The Arizona Republic, Anthony Miller, “a 43-year-old Ahwatukee Foothills resident and former campaign worker for U.S. Sen. John McCain, was re-elected to a second one-year term last month. He said constant verbal attacks after that election and internet blog posts by some local members with Tea Party ties made him worry about his family’s safety.” The article goes on to say, “Miller told state Republican Party Chairman Randy Pullen he was quitting: ‘Today my wife of 20 yrs ask (sic) me do I think that my PCs (Precinct Committee members) will shoot at our home? So with this being said I am stepping down from LD20GOP Chairman…I will make a full statement on Monday.'” Three other party officials also resigned.
. 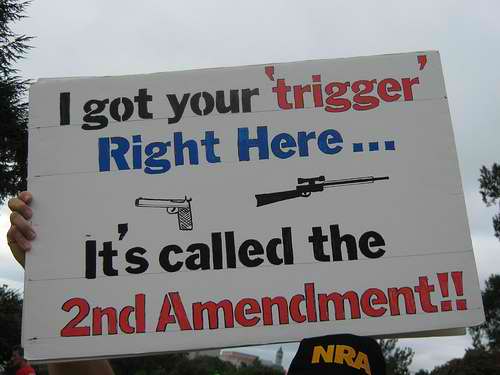 In addition, The Telegraph reported as far back as November 2008 that “The Secret Service warned the Obama family in mid October that they had seen a dramatic increase in the number of threats against the Democratic candidate, coinciding with Mrs Palin’s attacks. Michelle Obama, the future First Lady, was so upset that she turned to her friend and campaign adviser Valerie Jarrett and said: ‘Why would they try to make people hate us?”‘ The article indicated that, “[Palin’s] attacks provoked a near lynch mob atmosphere at her rallies, with supporters yelling “terrorist” and “kill him” until the McCain campaign ordered her to tone down the rhetoric” (Sarah Palin blamed by the US Secret Service over death threats against Barack Obama ).
.
So wake up, Mr. President. Part of being an effective leader is knowing when the time for talking is over, and when it’s time to take decisive action – and being an apologists for domestic enemies of the state doesn’t meet that test. This nation needs to confront the issue of inflammatory and insurrectionist rhetoric head on.
.
This kind of behavior simply cannot be tolerated in a free society. While the United States Constitution guarantees the freedom of speech, along with freedom comes responsibility. So for exactly that reason, nowhere in the Constitution does it guarantee the right to be criminally negligent.
.
At times like this I wish you’d spent more time in the ‘hood. Then you would have immediately recognized these people as classic bullies, and understand that appeasement is not going to work. The more you give a bully, the more emboldened they become – ask Neville Chamberlain. So stop making excuses for these people and step up to the plate, because the very last thing we need in this recklessly hostile environment is a president trying to be a nice guy – and you can ask Jimmy Carter about that one.
.
Eric L. Wattree
wattree.blogspot.com
[email protected]
Citizens Against Reckless Middle-Class Abuse (CARMA)
.
Religious bigotry: It’s not that I hate everyone who doesn’t look, think, and act like me – it’s just that God does.