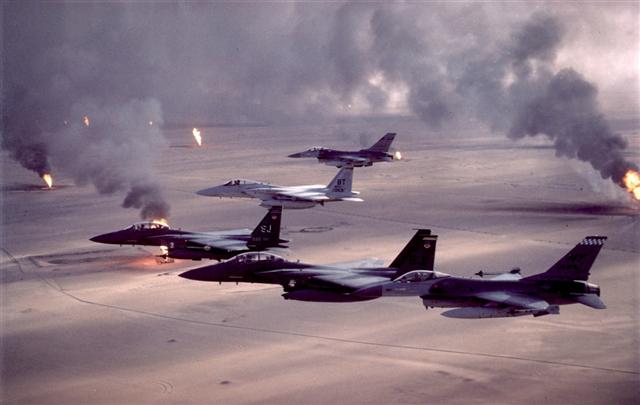 Congressman Manzullo stood up for Ill Desert Storm Veterans and this author worked with his staff along with a number of other gulf war veteran advocates.  Many hours, days, weeks, months, and yes years were spent on the hill in DC and it took several sessions of congress to get the measure passed into law.  His staff truly worked hand in hand with the veteran’s advocates and held monthly meetings for updates on the final push.  This is the bill that became law that listed each of the symptoms of gulf war illness that should be compensated!  The House VA Committee did not like a congressman that was not a member of the committee to be so involved and it took a lot of work to get the committee to hold hearings on the bill but when we got close to the magic two thirds of the house members signed on they could not ignore.  The sad part is they took the wording symptoms of neurological autoimmune disorders out of the bill at the last stages, that would have been too costly!  Once again it shows that advocates can work to make change but it also shows despite any laws that the VA can have a permanent foot drag and therefore years later Desert Storm veterans are still fighting to get their claims through the VA system.

The Gulf War Veterans of 1990-91 ie Desert Storm need all US Representatives and Senators to know the situation has not changed and the spotlight on the hill is needed NOW!   Please watch the you tube clip below!