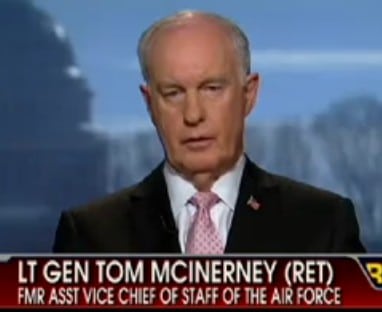 “This had to be a professional hit job….he had lots of connections, most of the well know correspondents in Washington worked with him…classmate of General Petraeus….the way he was dumped into that landfill..some of the nations highest security clearances….because it was disposed the way it was, there was a professionalism to it…his latest expertise was cyber warfare…very knowledgeable”

This video report, calling on the Federal government to investigate the murder, a “professional hit,” on one of the nations top experts on cyber warfare, lets call it what it is, spying, or as the news now loves to call it, “leaking,” has been ignored.

What we do have is China rolling out military technology 20 years early, their J 20 stealth aircraft, what we do have is a continuing spy scandal in Washington involving Israel and their AIPAC lobby.

The scandal isn’t the spying, no, its that the spies are taking each other to civil court.  Sources tell us that America’s most vital military technology is traded back and forth in Washington, and shipped to Israel, Turkey, China, anyone, on a daily basis by the highest officials of our government.

All that is talked about is Wikileaks and “secrets” that could have been picked up from Readers Digest while the “family jewels” are disappearing.

What we can say about Jack Wheeler’s death?

Jack Wheeler was murdered because of something he learned about cyber warfare, computer spying against the United States.  Whatever he learned implicated people in government of enough power to suppress a proper and legal investigation of his death, power enough to kill news stories and simply make him disappear.