Home Economy Why Are Americans Blocked From Watching Al Jazeera? 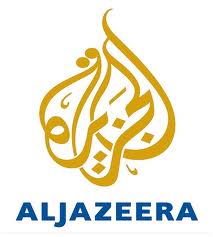 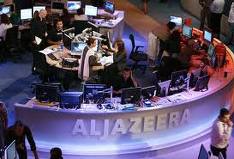 Canadian television viewers looking for the most thorough and in-depth coverage of the uprising in Egypt have the option of tuning into Al Jazeera English, whose on-the-ground coverage of the turmoil is unmatched by any other outlet. American viewers, meanwhile, have little choice but to wait until one of the U.S. cable-company-approved networks broadcasts footage from AJE, which the company makes publicly available. What they can’t do is watch the network directly.

Grim notes the irony of the fact that Egypt’s blackout of the Internet is scorned here in the U.S., but at the same time cable companies are refusing to offer Americans Al Jazeera because of “political and commercial reasons” that amount to basically a bunch of xenophobic hooey.

The good news is that you can find the programming on Al Jazeera’s website, where they stream live — and apparently 60 percent of their traffic right now is coming from the U.S. And the bottom of Grim’s article lists several satellite TV stations and radio programs carrying some Al Jazeera English content.