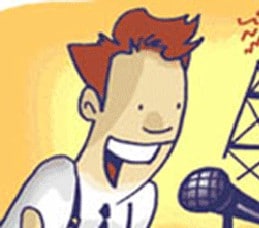 Sunday morning, here in snow covered Ohio.  Nobody interested in eating hash browns and various pork products that make up the American breakfast.  A few unrelated things came in overnight which may be of interest to some.