“The US will Stand with Israel Now and Forever” Former U.S. Speaker of the House Nancy Pelosi 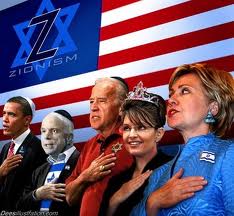 On May 22-24, the pro-Israel America conference from AIPAC is coming to Washington, D.C.  Will you be there?   You gotta know that the U.S. Congress will be.   They must go as their hands will be out taking cash bribes with their blackened hearts spilling with no shame as they send our billions earned by the sweat of each American to a land far far away that has no consequence to the everyday welfare of Americans.

It’s the biggest scam in history and we need to celebrate it don’t we?   Why not?  I mean, if we are going to take it up the wazoo we ought to enjoy the violent and vile party ya think?

The AIPAC Policy Conference is the pro-Israel community’s preeminent annual gathering.   More than 6,000 community and student activists from all 50 states, more than half of the Senate, a third of the House of Representatives and countless Israeli and American policymakers and opinion leaders will be attending and paying hommage to their masters. 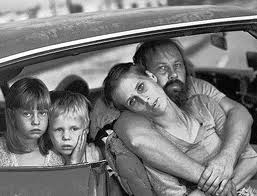 Millions of US Citizens in Dire Straits While Our Congress Sends Israel Billions of Dollars It Does NOT need! Where’s the Justice? What’s Wrong with this Picture?

During the three-day conference, delegates will have the opportunity to choose from dozens of informative sessions and participate in the pro-Israel community’s largest and most important advocacy day.

It should be a exciting few days while our Secretary of State Hilliary Clinton bends over and takes it up the Zionist wazoo and we, the people of the United States of America, get to pay for all of it with our hard earned tax payer monies in the form of direct aid to a country that does NOT need it nor deserves it as it commits crimes against humanity on a daily basis to the Palestinians in a far worse manner that Muammar Gaddafi or Hosni Mubarek have done respectfully in their crimes.

So don’t forget America, get ready to pay hommage to our masters and celebrate the fleecing of our people!

Raise the flag of Zionists and pledge your allegiance…..L’Chaim!