For colleagues who dare not ask for themselves! 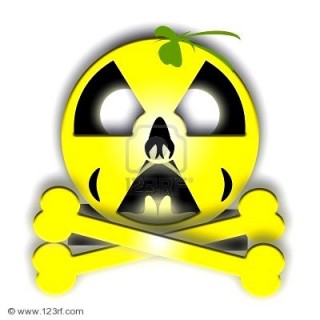 HOUSTON, 3/22/11 — The Iconoclast spent the weekend trying to contact officials from an unprecedented and under-reported military exercise. So far they have ignored our interview request, which we accordingly republish:

We request that CIA, FBI and Army contact The Lone Star Iconoclast with specific information about Army, CIA, Canadians to train at Fort Leavenworth:

“Army officials are preparing to conduct what they say is a rare training event involving the U.S. military, the CIA, Canadian officers and other government agencies. The Joint Intermediate Staff Planning Exercise will be held March 21-25 at Fort Leavenworth’s Lewis and Clark Center, home of the Army Command and General Staff College. The weeklong event is designed to encourage participants to confront the challenges and uncertainties of joint, interagency and multinational operations. Besides the CIA, agencies taking part include the U.S. treasury and state departments, U.S. Agency for International Development, the Defense Threat Readiness Agency and the International Red Cross. Officers from the Canadian Forces College will represent their nation.”

+ + +
ATTENTION READERS
Due to the nature of independent content, VT cannot guarantee content validity.
We ask you to Read Our Content Policy so a clear comprehension of VT's independent non-censored media is understood and given its proper place in the world of news, opinion and media.