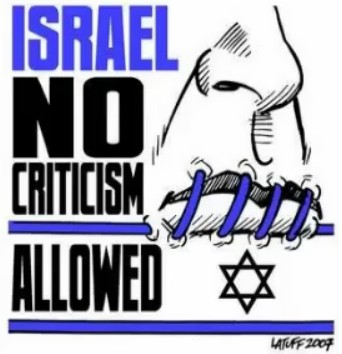 A year has passed since the Sabrosky interview.  Alan, co-editor here at VT, speaks unofficially for the US military and War College and also speaking for a large number of military and intelligence officers who are flabbergasted at the total and utter lack of response to outcries for a new investigation into 9/11.

The case is made in this interview for, not only Israel’s involvement but that a foreign government, through a multi-generational covert war against the United States, could perpetrate such an act with impunity and, a decade later with so many knowing, still get billions in foreign aid.

For Americans, and, particularly, Americans of the Jewish faith, it is critical that there be an accountability.  The case is made here for a fact some of us know only too well.  The current government of the State of Israel is neither a friend nor ally to the United States nor, in any form or manner, representative of the Jewish people.