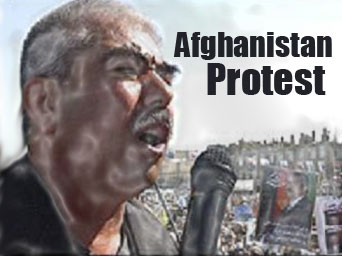 Afghanistan – On 28 May 2011, approximately 1000 supporters of General Dustom the Uzbek leader in Sheberghan city of Jawzjan province staged a demonstration commemorating the death of those who were killed on 28 May 2007, when Juma Khan Hamdard was the Governor of Jawzjan province.

In that incident a number of people who were trying to enter the governor’s compound forcibly were killed and wounded by the police forces that were providing protection to the governor.

It seemed that it was politically motivated demonstration which had forced people to go out and attack the Governor’s office who is an ethnic Pashtoon and a close ally to the president Hamed Karzai. 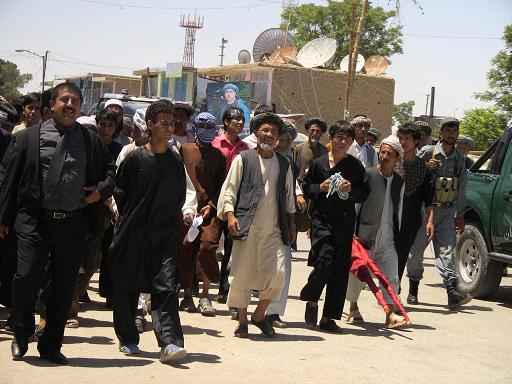 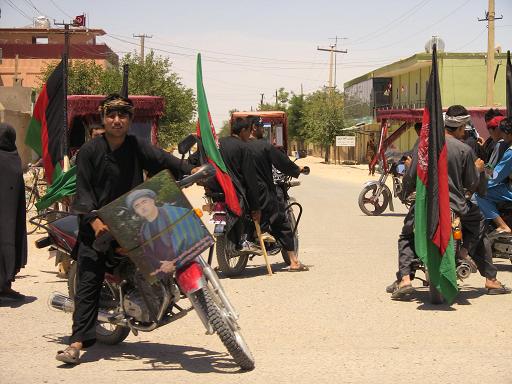