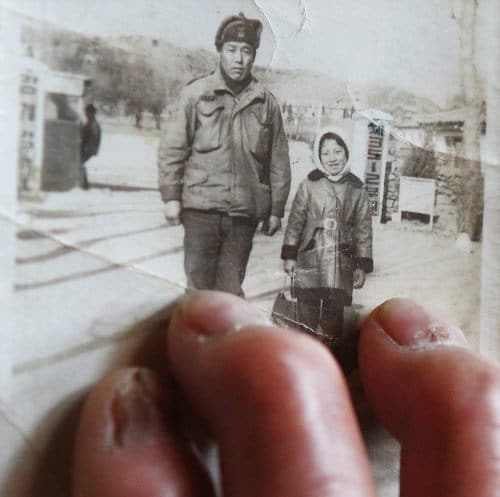 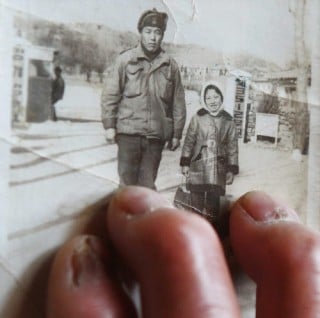 A former South Korean soldier testified for the first time Monday that from its aircraft, the U.S. military sprayed a defoliant over the Demilitarized Zone in 1955 ― more than a decade earlier than news media recently reported.

News reports have said that the U.S. military had sprayed Agent Orange south of the buffer zone dividing the two Koreas from 1968-69 to more easily detect North Korean infiltrations into the South.

Public displeasure has been mounting after former U.S. troops said they buried defoliants and other chemicals at some of the U.S. military installations in Korea, including Camp Carroll in Waegwan, North Gyeongsang Province.

“It was in 1955 when I was working at the 15th Army Division (in Cheolwon, Gangwon Province) ― one year after I joined the military. The U.S. military mobilized its choppers and other aircraft and sprayed defoliant three to four times a month over the DMZ,” Eum Do-nam, 77, told reporters.