Home Veterans A Message from Veterans Of Pakistan Defence Services 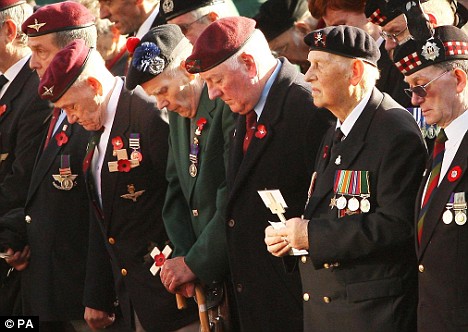 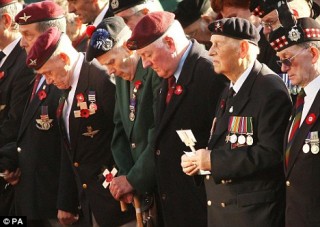 On May 30, 2011 America celebrated Memorial Day to honor the men and women who laid down their lives while serving in the United States Armed Forces. On that day, tributes were also paid to more than 1,400 soldiers, who died in combat in Afghanistan,

We, the veterans of Pakistan’s Military fully appreciate your sentiments about the fallen heroes. Our feelings are deeper than these words can describe the emotions that servicemen have for their fallen comrades. Our feelings are particularly deeper as we are partners of the United States in this War On Terror and have also lost over 3,500 of our finest soldiers in addition to over 35,000 civilians deaths.

We earnestly hope and pray that this war is over soon and yours and our soldiers return home to their families in peace. 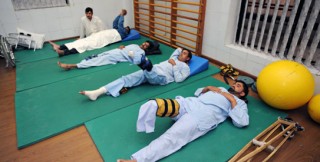