Home Life A Lifelong Pastor Sees Where He Was Wrong 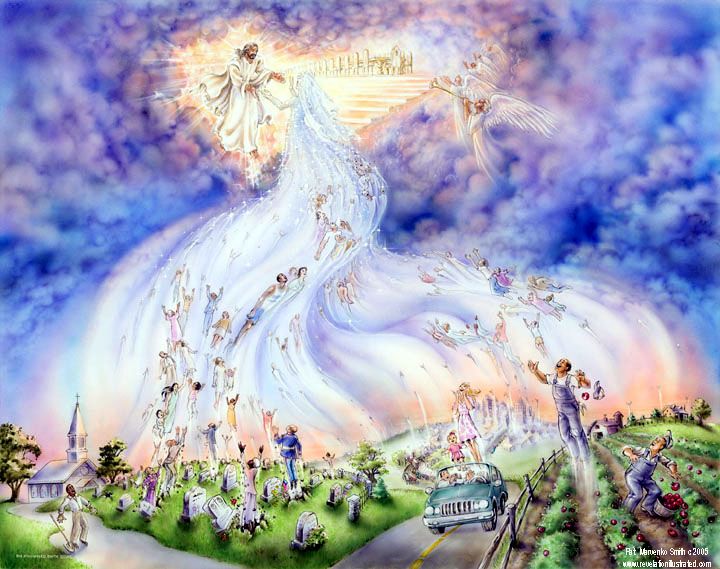 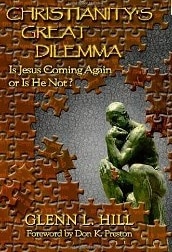 There is a book, available at Amazon.com, written by Glenn L. Hill, a Pastor for most of his active life; this is a book dripping with sincerity, that is truly a vital read in America today. Its title and subtitle speak volumes: “Christianity’s Great Dilemma, Is Jesus coming Again or is he not?”

In the wake of the recently hyped news about the “End Times Rapture” put forth by radio evangelist Richard Camping this book is even more important than I surmised after reading it in April.

There are not many veterans who don’t truly want answers to hard questions about life, and purpose. I venture to guess that most of us who have been out and around have some familiarity with bible verses.  Many of us may have been more than a little baffled at what, in this age of radio and television ministries. Passes for Christianity. So, getting a better handle on good answers is where this book comes in. As a perpetual student of scripture, I personally have long looked askance at the likes of Pat Robertson, the late Jerry Falwell, even the heralded Billy Graham, and especially in recent years at Pastor John Hagee and his ilk who have forgotten Christ in order to worship the “holocaust-dominated” religion of Zionism, which is entirely predicated on twisted scripture.

The term “Christian/Zionist”may get you media coverage today; but it is an oxymoron—where one word cancels out the other. If you are a Christian, you cannot be a Zionist, (hater of Christ).

This is the crucible of The Great Christian Dilemma. Millions who have attended bible studies will read this book with anticipation and renewed hope and faith. Why? Because Pastor Hill, “in a most refreshing manner shares his resolution, not by telling readers where they are wrong, but, by humbly sharing with them where he was wrong.”

It would be a great day for American foreign policy if broadcasting blowhards would read this “confession” by a lifelong pastor, who knows, and shows that he knows, what he is talking about.

Written with clarity, this book does not confuse with esoteric theological phrases, such as fulfilled eschatology, as it carries the reader along an eye-opening journey, especially if that reader has wanted to understand the New Testament, but had been preached to by “He is coming again” messages that simply don’t add up. Didn’t Jesus do it right the first time?

What’s the problem? Evidently Jesus didn’t have an AIPAC lobby to steer him straight; which is the message we get from Sarah Palin and Michelle Bachmann (now the importance of this issue becomes clearer, if you didn’t already see it.  No wonder those two get so much media play.)