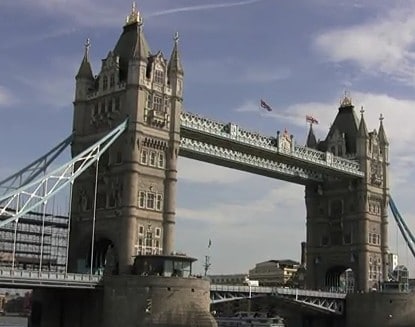 Looking to Take Julian Assange Back to His Native Planet?

The multiple UFO sightings this week in London remind us of the promises from last November.  Wikileaks was going to release documents outlining secret UFO bases in Chile and Antarctica and a 2004 UFO war between the United States and, well, we aren’t exactly sure who or what.

The sighting below and the many more on www.youtube.com are neither fake nor can they be explained as any natural phenomenon.

What we do remember is the promise of released documents, one set about UFOs and another outlining lots of “bad things” about Israel. Neither materialized.
In fact, it is almost as though Julian Assange has dematerialized.

Has he, in fact, been beamed up?