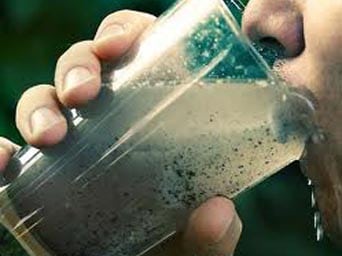 In 1980, 2, 4, 5-TP (silvex) was detected in two base production wells (51 and 73 micrograms per liter [μg/L]) (MCB Camp Pendleton 1980). An initial assessment study (IAS) conducted in September 1984 identified eight sites that warranted further evaluation. The IAS determined that none of the sites posed an immediate health hazard, but recommended five sites for further investigation (SCS Engineers, Inc. 1984). A site investigation (SI) in 1988 included sampling of six sites: the five identified in the IAS and an additional site recommended for further study by the Navy. Sampling detected metals in soil, groundwater, sediment, and surface water; VOCs in groundwater and surface water; polychlorinated biphenyls (PCBs) and pesticides in soil; and an SVOC in groundwater (CDM 1988).

Three of the remaining UST sites are in residential areas, but only subsurface soil and groundwater contamination remains at these sites. Soil remediation has occurred in these residential areas, with remaining contamination beneath several feet of soil or pavement and inaccessible to residents. Further, the UST site-related groundwater contamination is not near any drinking water production wells (Mark Bonsavage, IRP Manager, MCB Camp Pendleton, personal communication, 2005).