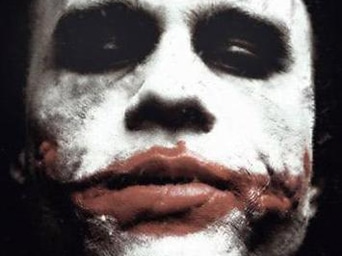 I cannot make up my mind whether this Habara clip is funny or stupid.

What is absolutely clear is that, once again, the abuser and the murderer considers itself (herself) to be the ‘victim’.

Do they now admit being a psychotic collective?

And who is the shrink?

Is he the rest of us?

Is he the gaze of the world?

She, the ‘victim’, insists to celebrate her symptoms (sexy and neurotic), yet, she somehow refuses to be properly treated. She clearly leaves before the end of the session.

This may be the problem. They are aware of themselves being collectively sick, but they do not know how to take it further. They always leave before the end of the session.

In case you ask yourself what kind of ‘pro-Israeli’ message could the clip convey, an Israeli friend of mine came up with an answer:

The clip aims at British and American students with a juvenile mind.

The message is: Israel is young, innocent and sexy. the Rest of the world is too old to grasp it all.

I guess that this interpretation is spot on. I am certainly too old for this deceitful neurotic victim spiel.

The clip is slightly pathetic yet it is very revealing…