Home Veterans Palestinian Statehood: The Ayes And The Nays (Updated) 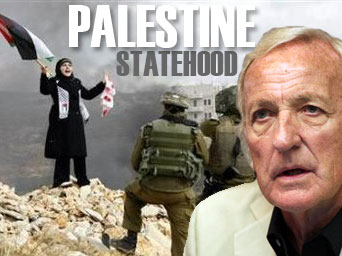 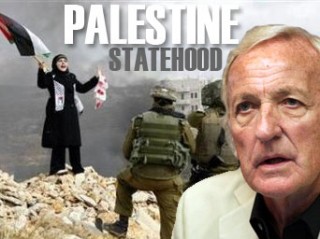 John Pilger details the war in Palestine through interviews of Palestinian and Israelis. It details the progress of peace and the strategies and policies at work on both sides of the issue

Watch the program by John Pilger

John Pilger, renowned investigative journalist and documentary film-maker, is one of only two journalists to have twice won British journalism’s top award; his documentaries have won academy awards in both the UK and the US. In a New Statesman survey of the 50 heroes of our time, Pilger came fourth behind Aung San Suu Kyi and Nelson Mandela.

Countries that support the recognition of a Palestinian state:

Be a part of Peace and Progress!! 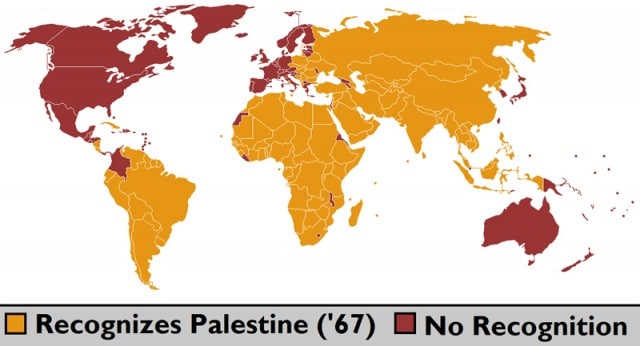 HELP FILL IN THE MAP!

If your country is not on the list, urge your government to join in…. USA, Canada, Australia and Columbia in particular.

No one will be disenfranchised. 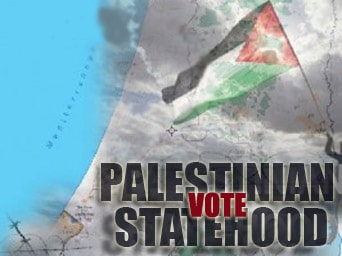 Oxford University Professor Guy Goodwin-Gill prepared a legal opinion, claiming granting Palestine Statehood will result in the PLO losing its status. In addition, he said, diaspora refugees will be disenfranchised.

Boyle emailed the following comments in response to Goodwin-Gill’s opinion: 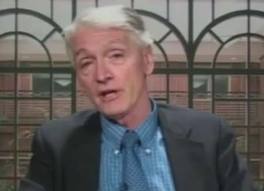 This Memo is based upon most erroneous assumptions. But in a nutshell, in the 15 November 1988 Palestinian Declaration of Independence that was approved by the PNC representing all Palestinians all over the world, the Executive Committee of the PLO was set up as the Provisional Government for the State of Palestine—pursuant to my advice.

The PLO will not lose its status. This legal arrangement does not violate the Palestinian Charter, but was approved already by the PNC. Unfortunately, this professor is not aware of all the legal and constitutional technicalities that were originally built into the Palestinian Declaration of Independence to make sure that his doomsday scenario does not materialize–at my advice.

All of your rights have been protected and will be protected by Palestine becoming a Member State of the United Nations, including the Right of Return. Indeed, in the Memo I originally did for President Arafat and the PLO back in 1988, I explained how we could obtain UN Membership.

All of the advice that I gave to President Arafat and the PLO in 1987 to 1989 was originally premised on the assumption that someday we would apply for UN Membership. That day has come. Please move forward. I have been working for this Day since I first proposed UN Membership for Palestine along the lines of Namibia at the United Nations Headquarters in New York in June of 1987. Palestine’s Application for UN Membership was my idea.

When my Client and Dear Friend the late, great Dr. Haidar Abdul Shaffi Chair of the Palestinian Delegation to the Middle East Negotiations instructed me to draft the Palestinian counter-offer to the now defunct Oslo Agreement, he most solemnly told me:

“Professor Boyle, we have decided to ask you to draft this Interim Peace Agreement for us. Do whatever you want! But do not sell out our right to our State!”

And I responded to Dr. Haidar:

“Do not worry, Dr. Abdul Shaffi. As you know, I was the one who first called for the creation of the Palestinian State back at United Nations Headquarters in June of 1987, and then served as the Legal Adviser to the PLO on its creation. I will do nothing to harm it!”

As I promised Dr. Haidar, I would do nothing to harm Palestine and the Palestinians. 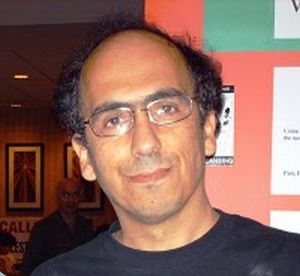 The internet is abuzz about the September bid at the UN for an upgrade in the status of Palestine.  There are many arguments on all sides being presented.  Even international legal experts differ, Guy Goodwin-Gill holds a very negative opinion about going to the UN while Francis Boyle a very positive one (Abdullah Abu Eid, a Palestinian legal expert holds a somewhat intermediary position).  Some points are convincing to some of us and some not.  The discussions are getting intense but in actuality are coming a bit too late. It is not clear that the opinions offered will affect the course going forward since no mechanism exists for Mr. Mahmoud Abbas to seek and receive input in a democratic and open way.  What would have helped would be an open democratic decision making process at the PLO.  The Palestinian National Council should have been revived democratically as agreed to three times already in discussions between the factions.  If the PNC had been constituted, a real discussion among Palestinians would have happened that address these existential issues like whether to go to the UN or not and more importantly how to move before and after such events to ensure success regardless of the decision we collectively make.  No real discussion of these issues was possible or allowed in the structure of Oslo.  It is that lack of rational and democratic decision making since Oslo (intentional) that really harms the cause of Palestine.

Prof. Mazin Qumsiyeh teaches and does research at Bethlehem and Birzeit Universities in occupied Palestine. He previously served on the faculties of the University of Tennessee, Duke and Yale Universities. He served on the board/steering/executive committees of a number of groups including Peace Action Education Fund, the US Campaign to End the Occupation, the Palestinian American Congress, Association for One Democratic State in Israel/Palestine, and BoycottIsraeliGoods.org. He is now president of the Palestinian Center for Rapprochement Between People. He advised many other groups including Sommerville Divestment Project, Olympia-Rafah Sister City Project, Palestine Freedom Project, Sabeel North America, and National Council of Churches of Christ USA. He is an active member of a number of human rights groups (Amnesty, Peace action, Human Rights Watch, ACLU etc.). He published several books of which the most acclaimed “Sharing the Land of Canaan: human rights and the Israeli/Palestinian Struggle” which was also translated to spanish. For more about his work go to: qumsiyeh.org