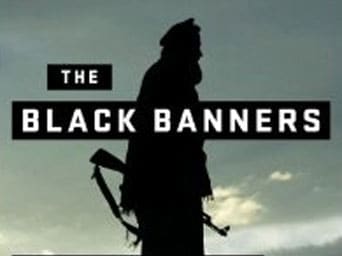 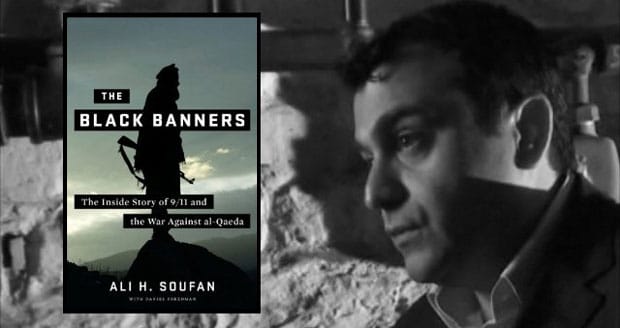 A former FBI agent who worked at the heart of America’s battle against al-Qaeda has told the BBC he is being prevented from telling the truth as he challenges the back story of 9/11 and what has happened since.

Mr Soufan also argues against the effectiveness of interrogation techniques used by the CIA, such as water boarding.

Ali Soufan has not appeared on camera before, but he has now decided to speak out to counter what he sees as a misleading narrative about the last 10 years.

Mr Soufan has direct, first-hand experience of some of the most heated controversies of the past decade: whether 9/11 could have been prevented and whether tactics like the water boarding of al-Qaeda suspects were effective and justified.

Born in Lebanon, Mr Soufan came to America as a teenager and joined the FBI in the 1990s. As one of the only Arabic speakers he was assigned to early investigations on al-Qaeda.
‘I threw up’

When the 9/11 attacks occurred, he was in Yemen investigating the bombing of the USS Cole.

The day after the attacks, he met a CIA officer at the US embassy in Yemen. The officer passed him an envelope.

Inside was a report detailing links between people Mr Soufan had been investigating for the warship bombing and two of the hijackers – who had been living in the US for months.

Mr Soufan says that written requests for this kind of information had been made three times before without any result.

“I think it was probably the worst feeling I have ever experienced in my life,” he told the BBC in an interview.

“It was a combination of frustration, anger, sadness, betrayal. The only thing I recall is I left the office, went across the hall to the bathroom and I just threw up.”

He believes the material would have made a difference.

“We were looking for them overseas. They were here. People in our government knew that they were here. We were not told,” he says.

The CIA denies that it failed to share the intelligence.

“Any suggestion that the CIA purposely refused to share critical lead information on the 9/11 plots with FBI is baseless,” a CIA spokesperson told the BBC in a statement.
Interrogator as God

The first senior figure linked to al-Qaeda to be arrested was Abu Zubaydah. He was taken to a secret CIA site. Mr Soufan was told to go out and interrogate him.

He still cannot disclose the site’s location, but the BBC believes it to be Thailand. Zubaydah was still in pain from being shot during his capture.

Mr Soufan says he was able to extract valuable intelligence with traditional interrogation techniques. This included the first identification of Khalid Sheikh Mohammed as the mastermind behind the 9/11 attacks.

But some in Washington believed Abu Zubaydah knew more. They sent out a CIA contractor to test out his theories.

Zubaydah would become the guinea pig for what the CIA called “enhanced interrogation techniques”.

The techniques began with nudity, sleep deprivation and loud noise.

“The idea was the detainee has to look at the interrogator as if he is his God. He is the one who determines if his life is going to be better or worse,” Mr Soufan says of the CIA contractor’s ideas.

Mr Soufan’s objections to the techniques are primarily about their effectiveness.

“I’m not going to lose any sleep if a terrorist is nude,” he says. “These things don’t work.

“It’s not going to work on a top-notch terrorist. My experience is you can catch way more flies with honey than vinegar.”

Mr Soufan stood back as the CIA tested out its theories. He says it soon became clear that the techniques employed by the CIA contractor were not working.

The pressure was on to go further.

Mr Soufan became increasingly concerned – witnessing techniques he believed would be criminal in the US. He told the FBI he would arrest the contractor if he stayed.

The FBI told him to come home, and withdrew itself from the interrogation process. Zubaydah was then water boarded 83 times.

In response to his story, a US counter-terrorism official told the BBC that the CIA and FBI had different roles.

“Mr Soufan and his colleague were part of the initial questioning, when Abu Zubaydah was hospitalised, and Mr Soufan was trying to build a rapport,” said the official.

“Later when Abu Zubaydah recovered, he stopped any pretence of co-operation.

“The CIA claim that after the FBI pulled its officers from the debriefings, and the decision was made to focus the debriefings on collection of intelligence and on pending attacks, he became very co-operative. ”
Major redactions

Mr Soufan – who left the FBI in 2005 – believes that his attempts to challenge the narrative of 9/11 and what came afterwards is being deliberately blocked by the authorities.

His book, The Black Banners, is published in the US and UK available starting today.

The FBI did not object to the manuscript, but the CIA demanded major redactions.

In some cases, entire pages of the book have been redacted, including parts of Mr Soufan’s testimony before the US Senate.

In certain passages, the words “I” and “me” have been redacted where Mr Soufan is relating his own eyewitness account of events.

“The suggestion that the Central Intelligence Agency has requested redactions on this publication because it doesn’t like the content is ridiculous,” a CIA spokesperson told the BBC.

“The CIA’s pre-publication review process looks solely at the issue of whether information is classified… just because something is in the public domain doesn’t mean it’s been officially released or declassified.”

Mr Soufan believes that the process has not been about what is or is not classified.

“People over there are redacting narrative; they are not redacting national security information,” he told the BBC.

“They are trying to stop me and others from telling the world what really happened.”