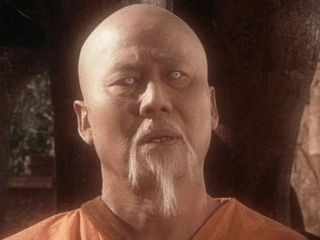 Having survived a month at the Michael E. DeBakey VA Medical Center, I’m back home, where I feel safe again. In celebration I offer my readers another article in my exposee series, The VA in 3D. I’ll enjoy a bit of levity before reporting in my next article how the hospital took a final, deadly swipe at me before my Thursday release.

On Tuesday, 9/20/11, I posted Part 4, Wished Well, and within hours was visited by a seven-member team of psychiatrists, sent to evaluate my sanity. It was our such second bedside rendezvous. The same team had visited a couple of weeks earlier — also to evaluate my sanity, which they certified after a pleasant conversation in which I demonstrated that I knew when it was, where I was and that I could count backward.

Their leader was Dr. Po, an elegant Chinese gentleman from Chicago, who mentioned that he was familiar with the city’s Shaolin temple. His well-chosen, wise utterances fixed him in my mind as Master Po from the hit 70’s TV show Kung Fu, and it was impossible for me to suppress this linkage whenever he spoke.

Master Po’s followers asked me whether there was any friction between me and the nurses. I told them that the thousands of Internet publications of and references to my articles on Ward 3D had certainly caused friction between me.and the members of the staff whom I had exposed.

Master Po nodded wisely, and his disciples whispered that those under whom a fire had been lit would often burn with anger.

Master Po’s followers asked me why I had used the word “bullshit” on Wednesday, 9/14/11, in response to the refusal of Nurse Yolanda Bullock’s refusal to change my condom catheter. I told them that Bullock had refused my request a couple of hours after I had posted my third 3D article, Prescribed Punishment. It had identified Bullock’s boss, 3D Head Nurse Donna Carter, as the leader of administration retaliation against me for reporting its crimes and cover-ups to my readers and the VA Inspector General. Bullock’s refusal had simply been a petty act of retaliation, and she immediately reported it to Carter and my lead physician, Dr. Murugen, as a refusal purely for medical reasons, out of a deep concern for my welfare. She had already made the same claim to me, evoking my “bullshit” comment. Carter loudly endorsed Bullock’s decision, as did Murugen, who soon appeared to chide me for being contrary with those who only wanted to help me.

I told Master Po’s disciples that I had worn condom catheters for the last four years, and knew very well when one was about to fall off. I added that, a few hours later, during my next time of need, the one declared serviceable by Bullock, Carter and Murugen popped off, proving my point and leaving me perturbed in a puddle.

It seemed to me that we all saw the reality behind the rationalization that my tiffs with Bullock and Carter required an insanity inquest, therefore I asked whether they agreed with me that, in this case, a political issue was being dressed up as a psychological issue.

Master Po nodded wisely, and his disciples whispered that this was indeed the case. Then Master Po, raising his index finger in admonition,
commanded silence.

“Yes, I agree with you,” the sage said. “Do you agree with me, though, that every political conflict has a psychological component?”

I answered yes and was asked no more questions. After a few polite remarks, Master Po gracefully turned away, and as his followers followed him out of the room I heard them say that, although they had been sent on a fools’ errand they, were wise enough to know it.

After they were gone I used an average rate of $200 per hour per psychiatrist, and estimated that the psychiatric department’s pair of visits and post-visit reports had cost the VA around $5000. Mind you this is in a hospital that had refused me, a quadriplegic ventilator patient, a $50 oximeter to make sure that I didn’t slide into a coma, and a $5 condom catheter change to make sure I didn’t wet my bed. Of course the psychiatrists, dutifully following hospital orders, weren’t responsible for the crazy cost. On the contrary, overall I found them to be the sanest group in an insane institution, and, just before they left, made sure to tell them so.

Thus our exchange had ended in the comic column that you are reading instead of a tragic a tragic transfer to psychiatric ward that my enemies had intended. To demonstrate my appreciation for the efforts of Bullock, Carter and Murugen, I’m quite content to present them with this extract from the Late Renaissance classic, Maxima Metaphysica, attributed to Newton and translated by me: 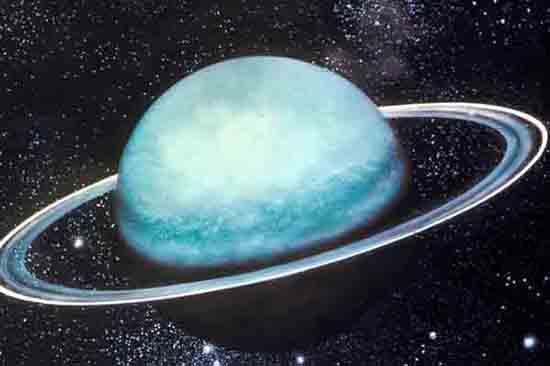 “When you space out, probably you’re in Uranus, which is your whole world. However, even though your attraction to Uranus is perpetual, you must remember that it is not the paradise you imagine, but really a gaseous giant with rings around it, filled with methane. Be careful not to become trapped in Uranus. To leave will be quite difficult, but if you focus and push, you will gradually force your head out of Uranus, and the rest of you will follow. Since Uranus is visible to the unaided eye on Earth, some will see that you have passed through Uranus. and even despise you, saying that once you’ve entered Uranus you will want to go back again and again. Notwithstanding you should bear up bravely, and try to conceal that leaving Uranus has made you deterred.”