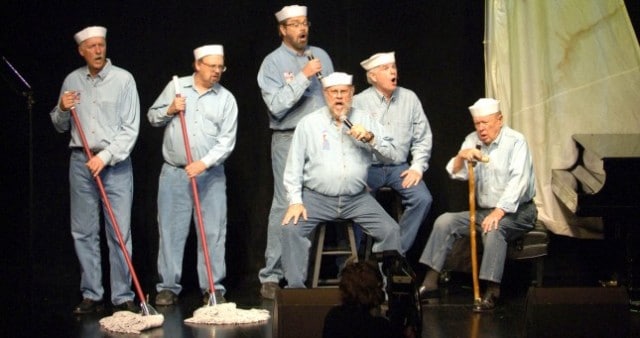 More than 100 talented Veterans from across the nation have gathered for the National Veterans Creative Arts Festival in Fayetteville, Arkansas, showcasing their winning entries in art, music, dance, drama and creative writing. Learn more