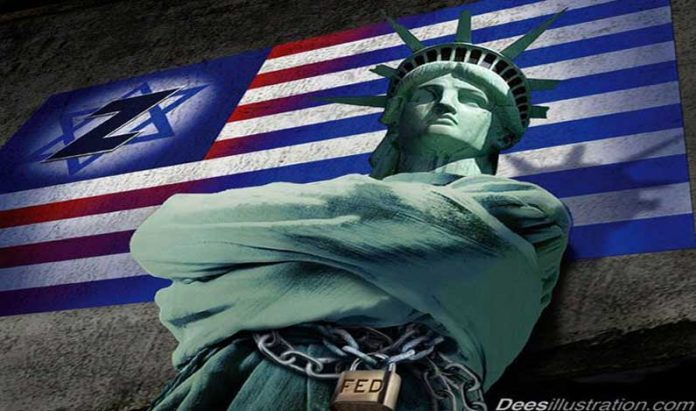 In the US, we are in the midst of a massive movement that aims directly at the system of government and its complete and utter contempt for the American people. This darn thing is growing and is having worldwide implications.

As it relates to the upcoming Palestine statehood peace question, I really think this Occupy movement might be on to something really big and will have a big effect on what happens to those oppressed peoples in Palestine who are truly struggling with a Zionist entity gone psycho.

If this U.S Occupy movement can pull through, the consequences may be that big money goes out of U.S. political campaigns putting Zionism, the main protagonist against freedom and liberty, back on a level playing field competing with other movements for the attention of the American people.

Back in the early 80s, I was Vice-President of the Arab Student Association at California State Fullerton, my university (Go Titans).  And many of my fellow future leaders in America were members of or related to various political organizations e.g…the PLO, PFLP, and more.  Back then, really, every organization that worked for Palestinians’ rights was on the FBI hit list. We were always watched and harassed.  But hey, so were Martin Luther King and John Lennon and so we imagined we were in good company and could let freedom ring. It was all good.

Anyway, when we protested against the massacres at Sabra and Shatila in Lebanon at the Israeli Embassy in Los Angeles in 1982, we were met by the Jewish Defense League and it’s proud Los Angeles chapter leader, the late and infamous Irv Rubin, a disciple of its’ notorious founder Rabbi Meir Kahane.

In addition, we were photographed and cataloged as if we were standing up for terrorism or something.  Imagine that?  Protest against a massacre of women and children and we’re the bad guys?  WTF is that?  That was an early sign to us, young people, that something was really wrong here.  Who are these JDL nuts?  Why is the FBI in our face?  Shouldn’t they be on the side of women and children? 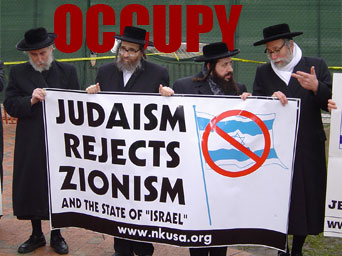 Anyways, back in the day, our team of future leaders used to go back and forth on whether armed struggle in Palestine was the right path to freedom or maybe something else was preferable. It was always an issue. We really did NOT know the right path forward and sadly, some factions within the disorganized Palestinian movements engaged in horrific and stupid acts against civilian peoples.  There were atrocities on both sides.  It was a horrible decade.

Personally, I was always on the side of fighting the battle against the occupation and oppression where the Zionists were playing the game; namely Washington DC and not in Ramallah.

Beyond arguing that the big money game was at the heart of the matter as it remains today, I used to argue that Yasir Arafat, at the time the face of the movement, needed to take off that tailored military suit and funny white and black thing on his head and put on his best Steven Spielberg Armani suit on complete with a freedom flag and firm handshake;  not the double, triple face kisses that mark respect in the Palestinian culture.  That’s too weird for Americans to get jiggy with.

In short, without the big money that Zionism had, Arafat needed to start selling Americans by presenting the face of Palestinians in such a way that Americans within their culture can understand and begin the process of empathy instead of the immediate “terrorist” label.

But that military suit with the “raghead” top?  Ouch!  Americans tied that to bad things and thus never gave a chance to the voice.

Moreover, I argued that Arafat actually move over and let someone else who had a command of the English language be the face and spokesman. He tried English but it was broken and his message was lost to the American people. Not a good way to sell right?

Anyway, what I mean is that the American people would never understand the respect of wearing that military suit brought by Palestinian people but that they would definitely understand a blue suit with a silk tie. That never happened and Palestinians continued to be demonized in America without opposition both on the public relations level and the big money buying and threatening U.S. politicians level.

Palestinian leadership lost that PR battle and instead Zionism, with its Armani suits and snarly spokesmen like Benjamin Netanyahu wearing $ 3000 suits and his articulate American educated accent always won the PR day. While I don’t admire the evil ambitions of Zionism, one must marvel at the machine they’ve created and how they conned the American people into believing it’s mission backing it with billions of hard tax dollars and trillions of indirect warmongers on their behalf.  On that level, it is truly amazing!

Anyway, Zionism had a virtual free reign over the voice Americans heard over those decades. And the costs were devastating.

And now, along comes the organic Occupy peoples.  And now there is hope!  We have a real chance to fix this thing.

As you probably know, this coming week, the world is standing up for the Palestinian people and aspirations of freedom, liberty, and justice and is ready to vote for statehood.  The only detractors are the USA and Israel.  It’s sad.

But many Americans from the era of the 80s and 90s, while stuck with the image of Palestinians wearing some military suit aiming to harm them with terrorism, are now too occupied with what is happening for real on the main street and the real genuine threat to the success of the culture and nation; namely the robbing of their freedom, liberty, and justice that was once the model of the world.  And Zionism is the thief in the room!  Not some poor guy living in a hovel in Gaza?  Come on!

Occupy gives a real chance for Americans to have their real interest represented by their government and by doing so, Americans can and will take back their once highly held tenants of freedom, liberty, and the right to self-determination away from the global Zionists who stole through their complete and utter contempt for its fragile importance to the American people and to the world.

In short, we need Occupy to succeed not only for Americans but for Palestinian peoples and those really good people in Israel who’ve also been duped into believing that some raghead guy who just wants his kid to go to school and a have a decent respectable life is the enemy.  He’s not and we’re not!

Truth is coming ya’ll finally!  Americans, Palestinians, Egyptians, Syrians, Israelis, and more….we’re all the 99% and this dam system has got to be defeated. It’s killing us. We’re all human beings, not just some of us!  We must and can do better.