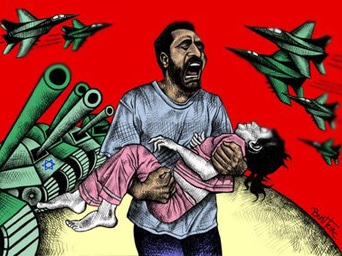 No sooner than my last bit about Josephus and the destruction of Jerusalem appeared on VT than this video came in via e-mail:

It is dynomite information, in about 20 minutes this video, I have not cared who produced it, I know all these facts, and they have been the basis for so many of my strong stances against the Oxymoron Christian Zionists for so many years.

Yes, I am excited for all of you to see it, and spread it around. This twisted crap has done more harm to civilization than any of us can imagine.

It supports all that I wrote about Darby and Scofield and more.

Put it together with what I’ve said about the financial backing by the “crown” and you have confirmation of the Conspiracy;

What person who read the Bible and adopted Christ ever believe this stuff without some “preacher preaching it?

What kind of Bible study with serious students could ever concoct this travesty in the name of Jesus?

Atheists and agnostics and humanists would all have a point if this were the tradition of Christianity. What people believe about life and an afterlife is personal and none of my business, but when such beliefs get politically powerful, promoting racist war and apartheid politics— it is all our business.

Speak out everywhere, a good man and proven statesman is being slandered by the media led forces of the evil you just watched.