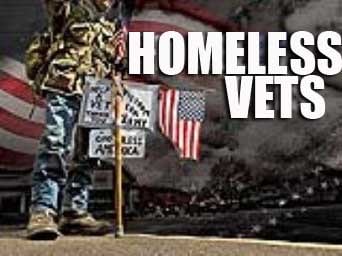 The Pennsylvania American Legion has recognized VA Pittsburgh Healthcare System (VAPHS) Director and CEO Terry Gerigk Wolf for her support in the nonprofit’s quest to end homelessness among Veterans.

“Sometimes we have to step back and acknowledge the leaders who inspire us,” says Ronald F. Conley, president of organization’s Housing for Homeless Veterans Corporation. “And it’s through Mrs. Wolf’s leadership that VA Pittsburgh is committed to helping resolve the homeless problem.”

Conley presented Wolf with the award during an annual fundraising dinner in Moon Township on Saturday, Jan 14.

“I am incredibly honored and grateful to partner with the American Legion on this issue,” says Wolf. “Together, we are giving our Nation’s heroes an invaluable second chance to get off the streets and get their lives back on track.”

In 2011, VAPHS helped move a record number of homeless Veterans into stable housing—including four townhomes in Coraopolis, Pa., owned and operated by the Pennsylvania American Legion.

These efforts echo VA’s national objective to end homelessness by 2015. In December 2011, VA Secretary Eric Shinseki announced a significant victory on this front, reporting that homelessness among Veterans was down 12 percent relative to 2010.