Home Veterans Our Freedom is Fragile and Perilously Close to Extinction 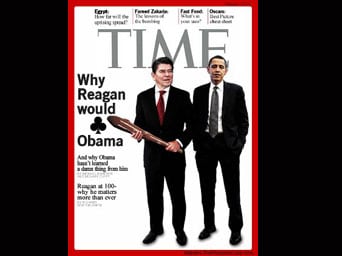 An expanding federal government and the budget trap has been the discussion of those in power ever since our elected officials began to realize that the road to re-election is paved by the reallocation of the wealth from those who have earned it to those “less fortunate”.

Who are those who are “less fortunate”? That is as good a place to start as any when discussing the unsustainable path in which our country is heading. Are we an anomaly or are we simply proving Margaret Thatcher’s theory correct?

“The problem with socialism is that you eventually run out of other people’s money.”
― Margaret Thatcher

In life there will always be disparities among people. It is impossible to prevent no matter what kind of central planning is done by those in power. The differences are not just evident in one’s income, but in one’s personality, looks, ability, IQ, and virtually every category one can use when comparing two individuals…even identical twins. I know this idea of one size fits all is an idea governments like to use when they set the rules of governance, but it certainly isn’t practical when applied to all people. Therefore most laws are written loosely enough that interpretation is often left to the judgment of courts.

Even the Judeo-Christian rules laid down by the Ten Commandments leaves some room for doubt. Thou shalt not kill is as old as mankind itself yet we kill each other in wars; what man would not kill to protect his family? Our courts as well have granted exception to the laws prohibiting the taking of a life when it is justified, by spelling out various degrees of killing with manslaughter, second degree murder, and even over-looking such an act with justifiable homicide.

So let’s take a look at the phase “less fortunate”. The Constitution of the United States proclaims that we are endowed by our Creator with unalienable rights and that includes the pursuit of happiness, equal opportunity and so forth. It does not guarantee EQUAL RESULTS. So, how do we determine those less fortunate?

Government uses this idea that everyone who is not successful is in some way less fortunate, which is probable true, but is being less fortunate your fault or is society inherently set against you, steals what little you have earned, and is punishing you because you are not a lily white, Anglo-Saxon, Northern European, white Guy? Have we not allowed ourselves to be classified as less fortunate because we didn’t get our education, learn a trade, went to jail, were born black, Hispanic, gay, female, came from a broken or poor family, lived on the wrong side of the tracks, or had a mother or father that was less than supportive?

You see, the only thing that is common among any group of citizens is that fact that we are all brought up in different circumstances, but the history of the United States, unlike most other countries, is filled with examples of those who have risen from humble beginnings to go on to achievement what others believed were impossible. Those who overcame adversity by hard work, long hours of study (even those born with far less than an exceptionally high IQ), sacrifice, and self-reliance, played a major role in the development of this country, and prove that given equal opportunity, one can succeed.

What government has tried to do in other countries is to guarantee equal results, not equal opportunity. We see it in all socialistic countries including even the most democratic socialist governments of Western Europe. We have seen the guarantee of everyone being “equal” in other countries like the Soviet Union, China, North Korea, Cuba, and other totalitarian rulerships. It takes time, but they are proving Margaret Thatcher’s words of wisdom to be true. They have or will fail because you can only confiscate wealth from those who earn it for so long, and then the geese who are laying the golden eggs simply cannot carry the financial burden. 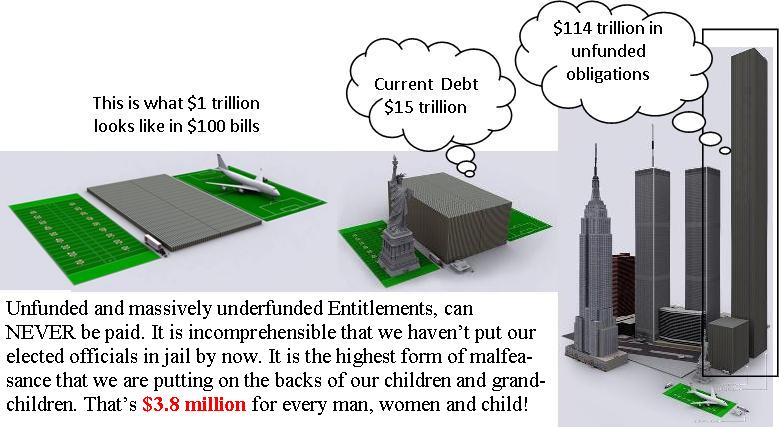 It happened with the collapse of the Soviet Union, it is currently happening in Greece, Portugal, Spain, and everywhere around the world where people are governed by central planning and politicians intent on making sure everyone is equal. Unfortunately, in all instances, such political thought only allows people to rise to a level of mediocrity. It can even become a shared misery, as more often than not, the thought of equality in societies like Cuba, Korea, China, the old Soviet Union, some of the population, usually a very small percentage, becomes more equal than the masses.

Today in America we have come to a crossroads. Will it be our Waterloo? Political correctness has risen above rational thought; everyone has been placed in a protected class of citizenry (accept of course, the lily, white, Anglos-Saxon, Northern European, white guy). There are folks who wrongly believe that anyone who has achieved success did so on the backs of the less fortunate or simply robbed, cheated, or lied their way to the top. With Mr. Obama’s class warfare game of pitting the less fortunate against everyone who is successful, nearly one-half of all Americans now believe it is OK to confiscate the property of the successful and redistribute it to those less fortunate. With government’s control over education they are achieving to goal of dumbing down Americans to the truths that made America great, and in doing so are on the verge of gaining unstoppable power to play Robin Hood with the wealth of those who have earned it.

“A government which robs Peter to pay Paul can always depend on the support of Pau”l. George Bernard Shaw

The word entitlement has become as bastardization of the words less fortunate. It has become an uncontrollable monster by incrementalism over the years. The US Constitution was written in a manner to limit the powers of government, made difficult to change through the passage of Amendments, and to be controlled through the system of checks and balances with a three-part government granted powers by the people through an elected representative democracy. It has happened so slowly over time that many still do not recognize the fact that our freedoms and therefore our sovereignty has eroded to the point that our nation is a fraction of what it once was.

By creating an entitlement class out of the population through making us believe that anyone who isn’t rich is less fortunate, government has been able to entrench their re-electability  through government handouts. To those at the government teat, the bureaucrats are encouraged to divvy up the spoils of what they can tax away from the wage earners. Government has managed to punish success by creating a legal system of taxation making their version of theft legal. Those in office really have created their power by the Peter-Paul principle as identified by George Bernard Shaw while we sat around watching.

The above classifications are obligations governed by passed legislation establishing specific programs and programs in which we, as citizens of the United States, have funded most often, through actual contributions, not necessarily from the largess of tax collection. In the cases of Social Security, Medicaid, Medicare, unemployment insurance, we basically have had no choice in the matter, and yet government has abrogated its responsibility to properly oversee prudent investment of such funds to the point these programs are basically insolvent and must be funded from general revenue today. As to Veterans’ benefits, retirement benefits, and medical care, these are obligations set forth in the employment agreements between government and the individual. While they can be changed by mutual consent of the parties involved going forward, what is currently in force is an obligation of government.

All the rest of the so-called entitlements I can think of are handouts by the political class to garner votes, and in nearly every case are not mentioned in the Constitution or its amendments. They have been granted by statue, and in most instances, outside that which is allowed by the Constitution or even envisioned by our Founding Fathers.

No matter how many columns I write there are always those on the other side that will disagree, feel I am too harsh on something or someone, or completely off-base on the subject. That’s one of the freedoms we still have in this country and that’s the freedom to disagree. Please tell me if I am wrong here, but nowhere do I see Constitutional justification for the below programs. These are just ten of more than a thousand such programs that are available through our benevolent and ever-compassionate government in Washington.

Most started innocently as a helping-hand program and now have now settled-in for a personal teat on the government gravy train. Just so you don’t think I am pulling your Piñata, most of these programs started out as a simple grant idea and then metastasized from there. For a pretty complete listing of where we are and why the ship of State is without a rudder check out thousands of the other programs…GO HERE! Not are all entitlements claimed by individuals but by agencies, companies, and anyone group who can afford a lobbyist.

“Welfare’s purpose should be to eliminate, as far as possible, the need for its own existence. I think the best way of doing good to the poor, is not making them easy in poverty, but leading or driving them out of it.”       Ben Franklin

We should all hold dear our Founding Fathers’ idea that we have been entrusted with the greatest experiment in government ever conceived if we could just hold on to it.  They warned about the emergence of the concept of a “nanny state” that would do for all its citizens what they rightly should be willing to do for themselves, and that, “The democracy will cease to exist when you take away from those who are willing to work and give to those who would not.”