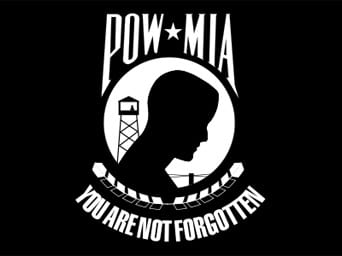 Former POWs can apply for compensation for their service-connected injuries, diseases, or illnesses by completing VA Form 21-526, Veterans Application for Compensation and/or Pension. They can also apply online at vabenefits.vba.va.gov/vonapp/main.asp.