Home Veterans In Defense of Iran. 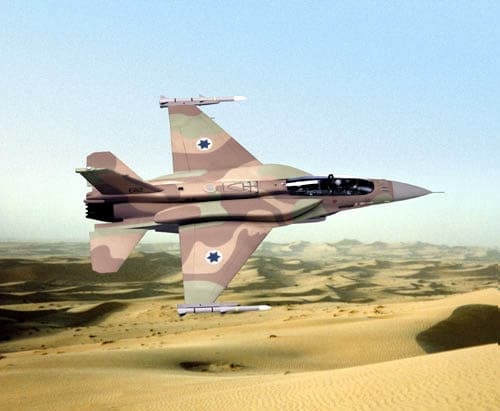 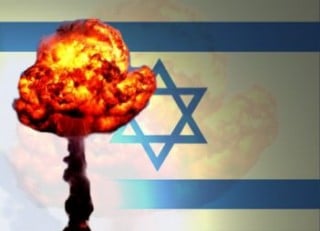 What chutzpah, what hypocrisy! Israel with over 400 nuclear devices, with submarines that carry nuclear tipped missiles and intercontinental ballistic missiles capable of reaching Washington DC! Israel, at war since before its founding has attacked its neighbors near and far, all the way from Tunisia to Iraq.

It has even attacked its own ally, killing 34 US sailors. Israel, the same country that used depleted uranium, phosphorous and cluster bombs in its wars against civilian targets in Lebanon and Gaza, is worried about Iran’s “nuclear intentions.” This must be a sick joke.

Possibly even more worrisome than Israel, is the total hypocrisy of the so-called ‘international community,’ as is the reference given to the US and certain European allies that sponsor every Israeli position.

It is even willing to take the world to an absolute disaster: a war against Iran based on unsubstantiated claims of its “nuclear intentions” –a war led by none other than Israel (again, a country with upwards of 400 nuclear devices), the country that has never signed the Nuclear non-proliferation treaty (Iran, by the way, is a signatory).

I must admit that I do think the Islamic Republic of Iran has an absolute right to nuclear energy whether civilian or not, however, I also think it is unwise, if not stupid and reckless, not to mention a waste of time and money for Iran or for any country to pursue nuclear weapons programs.

I am not a fan of the current regime in Tehran, though I did celebrate the humiliating exiles of the Shah and the return of Khomeini. However Khomeini ended up a big disappointment for me.

He proved to be a very vindictive man full of hate and anger, not the pious man one might expect and hope for. Khomeini in fact, ended up no different than the angry rabbis of Israel.

Of course, the Islamic Revolution in Iran did not sit well with either the US or Israel, who were prime supporters and sponsors of the Shah regime. Khomeini unfortunately set out to lose the support of the hundreds of millions of Muslims in the streets.

His indifference, perhaps an encouragement for the US Embassy siege was a stupid, criminal and careless undertaking that handicapped the Islamic Revolution. Khomeini’s ruthless murder of those who stood by him and sponsored his return was something never to be forgiven.

Of course the US was ready with its own plans to teach Khomeini and the young Islamic regime a lesson. Saddam Hussein, humiliated a number of times by the late Shah, was ready to serve an angry Reagan administration. Saddam waged his proxy war, one that lasted 8 years, with over two million casualties and hundreds of billions in “Arab” money wasted on America’s agenda against Iran.

Those wasted billions could have done wonders for the development of the Arab world from Morocco to Bahrain, and from Syria to Yemen. Saddam, Khamenei, and Arab regimes all were guilty of being a part of this proxy war against the new Islamic Republic of Iran.

Rather than creating and developing a model of what a modern Islamic state might be, where the people are source of power and authority—a state that might have set a tone for freedom and democracy in the Arab and Muslim world, the mullahs of the Islamic Republic of Iran had other ideas.

They wanted to create a “Muslim Papal State” with a Khomeini and Khamenei as the Muslim Pope and the Mullahs as “College of Cardinals” ruling as the “Princes of the Church/Mosque”. Wilayat Al-Faqih is no different from the Vatican—they wanted a theocratic state not a people’s state. A state with the infallibility of the Supreme leader enshrined into law…that is too much to take.

Iran’s interest in nuclear power is not new. It was there way back in the 50s to the time of the late Shah when the US, France, and even Israel were all too happy to provide the Shah with support for his nuclear energy plans.

The Israelis even developed the security plans for Iran nuclear plants. I am sure if Iran were to establish a diplomatic relationship with Israel all of these threats against it would be forgotten.

Iran, in modern times, did not invade any of its neighbors, did not initiate wars, does not occupy other people’s land is somehow deemed untrustworthy and criminal by the ‘international community.’

Meanwhile, Israel, a country constantly at war, with a leadership sanctions indiscriminate attacks by its military—a country with rabbis who legitimize the murder of non-Jews, is deemed trustworthy!

Well, I guess a country with a stockpile of over 400 nukes and angry racist leadership is quite ok…as long as it is Jewish.

In law, the burden of proof lies on the state to prove guilt, and not on the accused to prove innocence. What I fail to understand are the demands by Israel, the US, France, Germany, England and the IAEA for Iran to ‘come clean’ with its nuclear program. 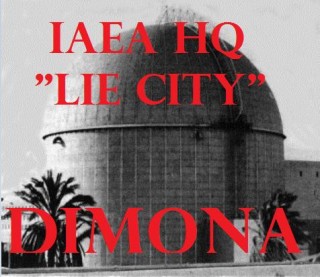 Israel, with support from the US has already engaged in targeted assassination of nuclear scientist identified by IAEA.

What exactly do Israel, the US, France, Germany, the UK and the IAEA want from Iran?

If the US gives Israel the “green light,” to attack Iran, it is Americans allied in the Gulf , mainly in the Gulf, that will suffer the greatest loss.

In fact, if the US sanctions an attack on Iran, it might as well write a death warrant for the entire Arab Gulf region, including Iraq.

The Gulf States—the best US allies in the region, much more loyal than Israel—would go up in flames, and lose trillions in investments, infrastructure and development.

My question is: When will the time come for Israel to stop holding the US and the rest of the world hostage?