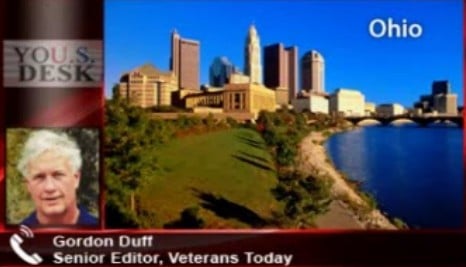 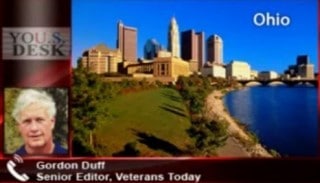 “All we know for sure and we know this for sure that everything we’ve heard from the army has been a lie,” Duff said.

In an interview with Press TV’s U.S. Desk on Tuesday, Duff argued that the number of soldiers who committed the crime was more than one – despite earlier claims by the U.S. military that “only one U.S. soldier” was involved in the killings.

Afghan officials say the civilians including nine children were shot dead in southern Kandahar province on Sunday in a rampage that witnesses said was carried out by American soldiers who were “laughing and appeared drunk.”

Duff insists that new evidence shows those involved “were not drunk”. He said they had “the permission” to leave their base and used a vehicle to drive “two miles” away to get the village where the fatal shooting took place. “They could not have left the base without the permission of the commanding officer revenge raid.”

Duff added that “No vehicle could possibly leave the gate of an American facility without the permission of an officer after midnight unless it were on an authorized military action.”

He also said that the soldiers even carried enough “gasoline cans” which they used to set the bodies on fire.

Afghan villagers had told the New York Times that the soldiers gathered 11 bodies, including four girls younger than 6, and set them on fire.