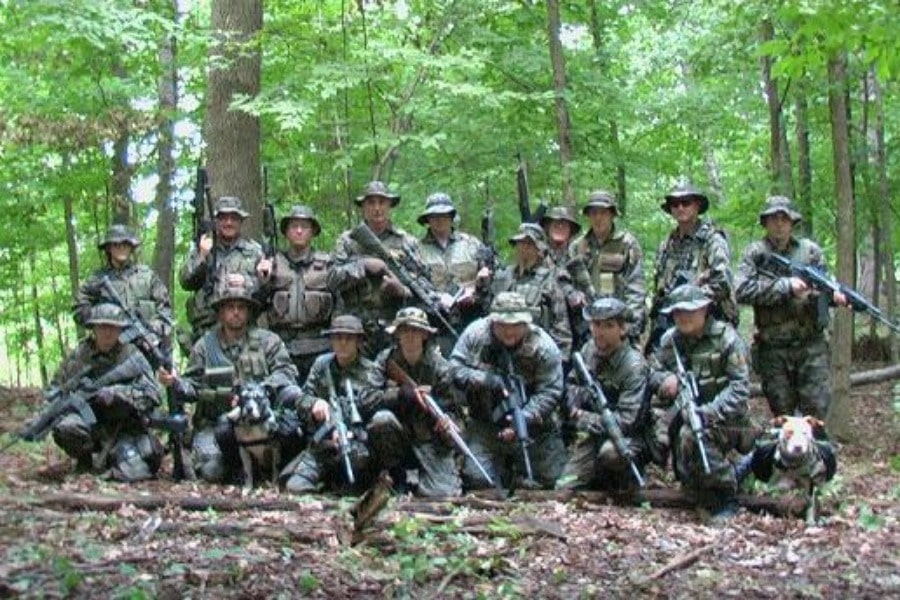 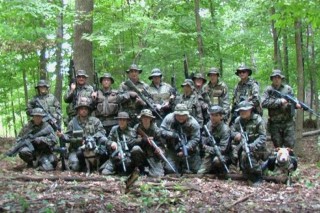 In the latest twist in the Hutaree Militia trial in Detroit’s Federal Court, on Wednesday, defense attorneys made a motion for a mistrial based on the prosecution failing to turn over information concerning the undercover FBI agent who infiltrated the group. The defense attorneys found out earlier this week that agent Steve Haug was the FBI handler for a New Jersey man who was paid to gather information on a white supremacist group beginning in 2003. In this case, which is not connected to the current trial, right wing talk show host and blogger, Hal Turner made threats against public officials and critics while being paid by the FBI.

Under federal law, the government is required to provide the defense with all information which can be used to impeach the testimony of a witness or aid in the defendant’s defense. William Swor, the attorney for Militia leader David Stone said that the prosecution failed to meet their obligations. Though no actual attack occurred, the case hinges on the interpretation of hateful anti-government speech. They are alleged to have conspired to kill a police officer and then to set off bombs at his funeral to kill more police officers. Even in the prosecution’s version, it never progressed beyond the talking stage.

Swor told Federal Judge, Victoria Roberts, “We were cut off from a whole line of investigation.” He contends that the defense had a right to know about Haug’s involvement with the controversial informant in the New Jersey case. Turner was a paid FBI informant from 2003 through 2007 and in 2010 was convicted of making threats against three federal judges. He is currently serving a 33 month prison sentence. He had no part in the Michigan case.

The prosecution had been expected to rest its case on Wednesday, but motions and arguments about Haug took over two hours to complete. Judge Roberts has not ruled on the motion for mistrial as of yet. If she grants the motion, the government would have the option to drop the charges or re-file them and have another trial. Estimates of the actual costs of the current trial exceed a million dollars with the total of the investigation, infiltration, informant payments, raids, incarcerations and trial estimated at over ten million tax dollars.

Last week, Judge Roberts ordered the prosecution to submit a written outline of their case and what supporting evidence they had for the charges. While she did not specifically say why she wanted this information, from my perspective it appears that she feels that the prosecution has not presented evidence of actual crimes being committed. Of course, she cannot come out and say this unless she decides to dismiss the charges. I am sure that she is under a great deal of pressure from her superiors to not do this, however from all appearances, she has worked very hard to insure a fair trial, going as far as shielding the identity of the jurors as much as possible to protect them from threats during or after the trial.

The trial began on February 13 and is expected to run into mid April. Most of the defendants have been held without bail since their arrest in March of 2010.

Aside from the FBI agent, the main prosecution witness was a paid informant with a very questionable background. Dan Murray was officially paid $31,000 by the FBI to gather evidence against the militia group. During his cross examination by the defense, he admitted a history of alcohol abuse and mental illness. He was also forced to describe the time he stabbed himself in the belly with a 14 inch knife and tried to blame it on his wife. “I cut myself, yes sir,” Murray testified in court, where defense attorney James Thomas pressed him to admit that he initially falsely accused his wife of stabbing him in April 2010. “That was a lie, yes,” Murray said, later adding, ” I told them the truth as soon as I could … I said she didn’t do it. I did.”

Murray also was forced to admit that one month prior to the arrest of the militia members, he had been arrested for shooting a gun in the direction of his wife during an argument. Of course, he denies shooting at his wife, saying, “I did not shoot at my wife … I shot my gun at a door,” Murray testified, adding he set the gun down afterward and went outside and waited for police to come.

Murray, who remains married, ended up pleading guilty to discharging a weapon at a building and received three years probation in Wayne County Circuit Court. Defense lawyers have argued that Murray, who was initially charged with three felonies, got special treatment in that case because the federal government intervened on his behalf because he was an informant. The U.S. Attorneys office and Wayne County Prosecutor Kym Worthy’s office have denied the claim.

Miraculously, he was not charged under Michigan’s gun crime law. This law automatically adds a two year prison sentence to any crime committed with a gun.  The mandatory two years, which is supposed to be non-negotiable, is to be served before beginning the sentence for the underlying crime.

While I cannot say with all certainty that he received special treatment, it certainly appears that way. I would expect that under normal circumstances, a person shooting near where his wife stood, would be charged with attempted murder or at the very least, assault with a deadly weapon. He would also get the mandatory 2 year gun sentence. Since all parties deny a Quid Pro Quo, and we all know that the government would not lie to us, we will just have to consider Murray very lucky.

As a final insult to the system, Murray failed to pay income tax on the reported $31,000 he received from the FBI.