Home Life Humor Me, Check These Out 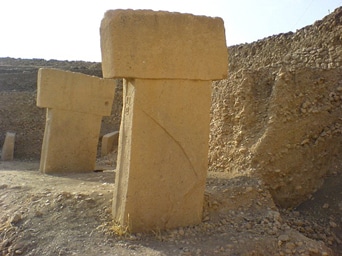 Here is a comparison between “authentic and established” journalism that uncovers a hidden tax on what people are encouraged to believe.

The discovery of an amazing ancient monument predating any other civilization was made back in 1994 and announced in 2008, and the Smithsonian magazine told the story without soul and imagination. Gobekli Tepe: The World’s First Temple?

Contrast the same data with the presentation written by Tom Knox for the Daily Mail: Do mysterious stones marksite Garden Eden.

Which version inspires readers to really question the accepted version of origins of civilization?

Do I read too much into this?

Scientists say that the American people are “antiscience,” and “anti-intellectual.” Which is a no-brainer when we follow our politics of destruction stemming from news over television and in major newspapers. Many of us despise the manipulative “scientism” that promotes the corporate mentality over genuine needs of the populace, but we retain respect for the actual observations and studies of scientists.

This has been a simple afterthought, put out for continued thinking.