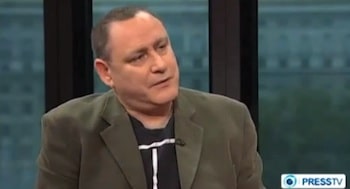 The original program can be watched here..

Note: The handsome young soldier in the B&W phot is not me, it is actually my father. The picture was taken in the 1950’s.