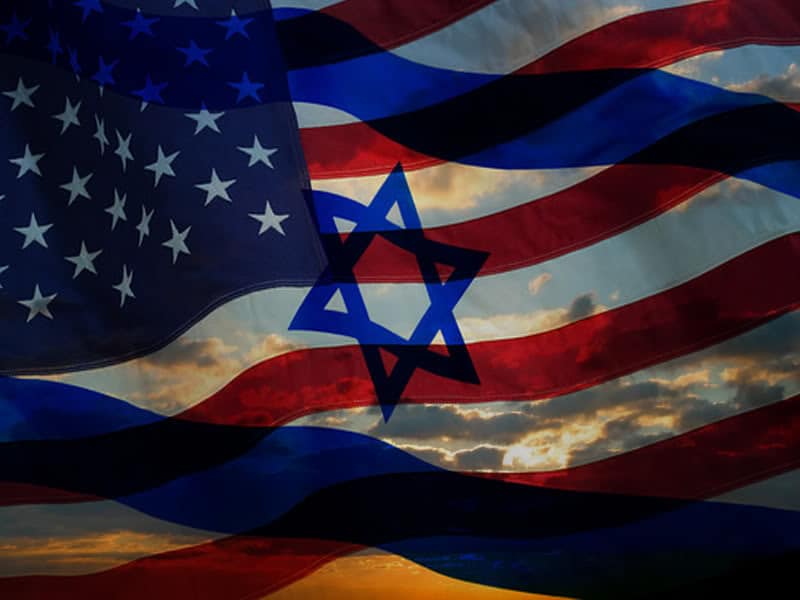 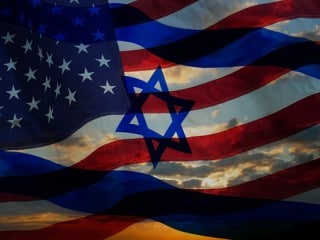 A senior Pakistani intelligence official has claimed that Israel is using the United States of America as a proxy to provoke retaliatory attacks from Muslim countries, especially Pakistan.

While answering this scribe’s question on what the military has to say about the presence of USS Enterprise in Pakistani waters, the official confirmed that the news is true but not something to be astonished about. “These are merely pressure tactics, “pokes”. The US military establishment does not have the audacity to wage overt war. There is something I would like to say here, through your behalf for those who know what I am saying: The US is akin to a dead body which has been penetrated by a virus; in this case, Israel. Have you seen those vivid Hollywood flicks which have zombies roaming around? Exactly the same. You shoot them, hit them, they are not affected at all. This is, hence, not a normal situation. That virus (Israel) can even use the US to carry out a nuclear attack therby triggering a global inferno where millions will be massacred. It does not care that Pakistan will give a proper full-fledged response. Pakistan on the other hand, does not want to engage with a zombie”.

While continuing with the conversation, the official recounted how Israel attacked the USS Liberty to teach their American proxies a lesson who were eavesdropping through telecommunication networks into Israel’s systems. He said that the US is being subjected to mass friction by NATO also, which has caused much human and financial loss to the US armed forces.

“You cannot estimate the damage which the US is bearing because of NATO”, added the official, “During the last diplomatic meetings between American, Pakistani and Afghan Taliban representatives, the Taliban reiterated that they can burn alive each and every American soldier in Afghanistan but the Pakistani military does not want to put Israel’s plans into implementation by directly engaging with the US. In case of a Pak-US war, the only benefactor will be Israel“.

On a related note, this scribe was told that for the first time ever, the Pakistani military establishment’s elite leadership is in a ‘head-on collision’ with its American counterparts. And leading this brigade is General Kayani.

Zaki is a geopolitics and security analyst based in Lahore, Pakistan who has a keen interest in the study of Open-Source Intelligence and Psychological Warfare. He covers the global scenario with a special emphasis on the MENA and Asia regions at large. He has a Bachelors degree with majors in French, Journalism and Education from the University of Punjab.

His brief independent profile can be viewed here: http://cuttings.me/users/zakikhalid

Besides contributing to VT as a columnist, he is the Director General at Terminal X (www.terminalx.org), Pakistan’s most authoritative portal on defence, intelligence and geopolitics. TX is considered an authority on references from the Pakistani military and intelligence developments, having been taken on air by TVN Chile, Iran’s Press TV and Radio Channel Islam International (South Africa), to name a few.