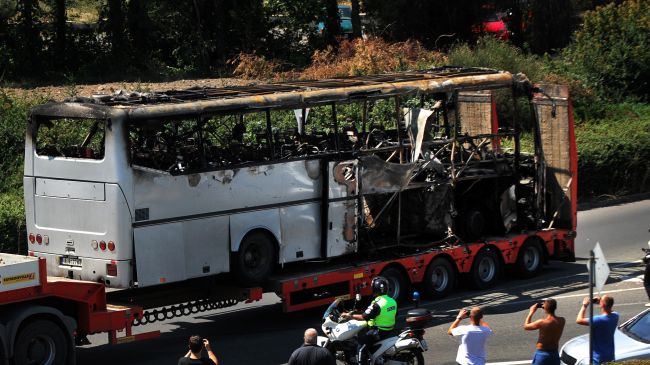 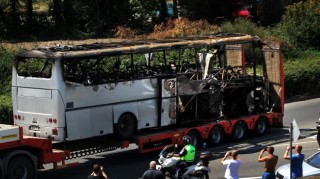 Even before the dust had settled and the victims were laid to rest, the Israelis and their global media assets were blaming Iran for the attack in Burgas, Bulgaria.

The Washington Post, America’s second most influential Zionist newspaper, reported on Thursday: “Israeli and American officials have blamed the Iran-backed Lebanese militant group Hezbollah for the bombing.” Yet the Post article acknowledged that Bulgarian officials had not even identified the bomber!

This “rush to judgment” suggests that Israel, not Iran, is the probable author of the attack.

History shows that whenever authorities blame a convenient scapegoat before the evidence is in, the attack in question is almost certainly a false-flag event…