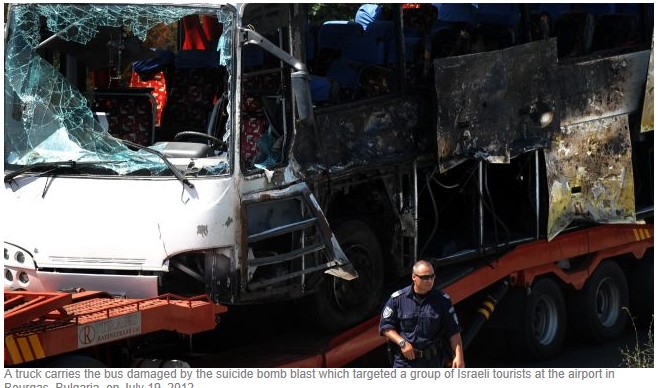 “An American military analyst says by using its international assets to launch “false-flag” terror attacks against certain targets and by framing Iran, Israel is bent on making the US attack the Islamic Republic and fomenting World War III”, Press TV reports

“We are watching a plan take shape, one devised in Tel Aviv, making use of ‘assets’ around the world, meant to culminate in orchestrated ‘false-flag’ terror attacks which Israeli influence in the media, vast influence, can use to create an atmosphere enabling an attack on Iran by the United States.” 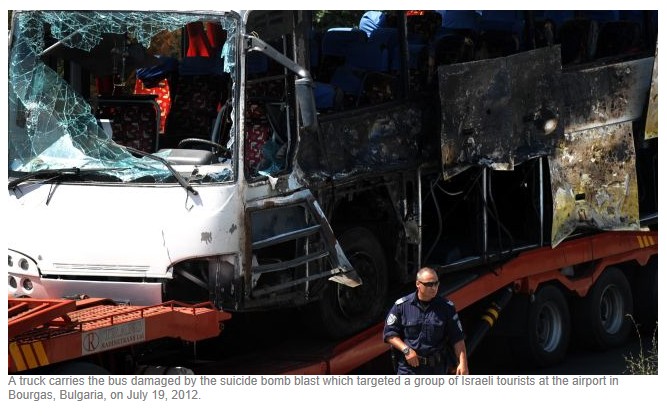 “We are watching a plan take shape, one devised in Tel Aviv, making use of ‘assets’ around the world, meant to culminate in orchestrated ‘false-flag’ terror attacks which Israeli influence in the media, vast influence, can use to create an atmosphere enabling an attack on Iran by the United States,” Gordon Duff said in an article published on Press TV website.

He added that Iran has been a target for US and Israeli warmongering for years and as put by British author H. G. Wells in his book, War of the Worlds.

The analyst noted that during all these years Iran has not only been the target of spite and malice of Israel, the US or NATO, but also Saudi Arabia, the United Arab Emirates and Bahrain.

Referring to recent botched attempt on the life of the US State Secretary Hillary Clinton during her visit to Israel and subsequent attack on a bus in Bulgaria carrying Israeli tourists, the author said such terror attacks were in fact planned by Israel in order to incriminate Iran and incite the world’s public opinion against it.

“Washington insiders believe the Clinton assassination try was partially caused by over-reaction to these tales of Clinton’s imaginary Muslim spy organization and the current ‘meltdown’ in Israeli politics. Violence and assassination inside Israel is now and has always been ‘the norm’.”

Duff added that had Clinton “been killed, Iran would have been immediately blamed, a ‘Hezbollah’ attack, the same claim Israel is making about the attack in Bulgaria earlier in the week.”

The analyst added that the situation in the Persian Gulf denotes that although there is no rationale for Iran to wish for any confrontation, the stage is set by Israel and the US in such a way that such a confrontation would be inevitable.

“As the Persian Gulf awaits a new American carrier battle group based around the massive USS Stennis and the region begins to fill with military buildup…the probability of an ‘incident’ leading to a major war increases exponentially.”

“Israel believes an attack on Iran can provide “cover” for them to help put things “right,” regain control…. We now only have to wait for something else to be sacrificed, a club filled with Americans in Bahrain [or] an American ship hitting a mine,” Duff stated.

The analyst concluded by saying, “When too many things happen during a critical but short period of time, the term ‘coincidence’ is used less and the term ‘orchestrated’, at least by those who are trained to recognize ‘patterns’ is the operable assumption.”