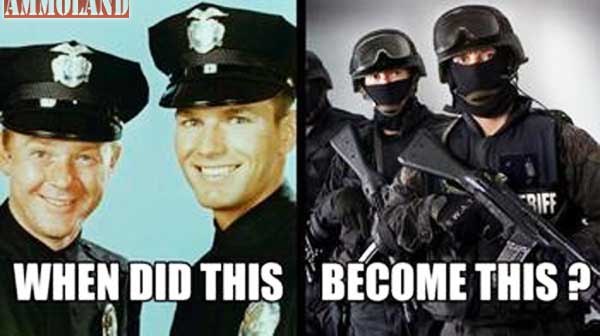 The federal mafia posing as a government of the people attacked again today using an effective strategy to scare the people that do business with those that safely fill the demand for cannabis.

Being a victim of this tactic many years ago when they completely destroyed my business without charge or cause, I am fully aware of how normal everyday people can be frightened out of their pants by the beast when they send out such letters threatening action against ancillary vendors and business. They are super shrewd and this is how they get around the law to get what they want. 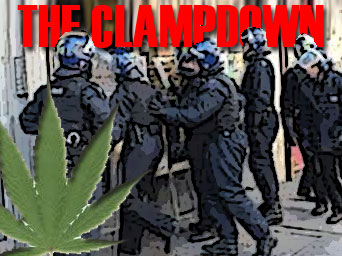 It’s a war against the people and they win because they have the money and power to destroy lives. They are the enemy, plain and simple. They hate our people. We are in the way of their sick agenda. They are pure evil and there is NO other way to put it because they fail the basic tenant of government which is to help organize and empower society. Instead, they push cannabis users underground into dangerous black market clashes with nefarious characters in places only gangsters and mobsters hang out. It’s just awful. They put our children, and our people at risk. This is NOT the government. It’s fascism, plain and simple. Stalin would love it.

HopeNet and the Vapor Room announced they would cease operations in response to threatening letters sent to the business’ landlords by the federal government.

“The Justice Department sent our landlord one of those nasty letters,” said HopeNet co-founder Catherine Smith. “So this is our D-Day, we have to leave.”

Smith and her husband founded HopeNet in 1998 on Ninth Street in the city’s South of Market. The business was held out by medical marijuana advocates as an example of a legitimate pot club working within the city laws. Smith worked alongside city legislators, served on San Francisco’s Medical Marijuana Task Force and helped craft the city’s landmark marijuana ordinance.

Since November, the Justice Department has sent out 600 letters across California threatening landlords who rent space to medical marijuana operations. Since November, nine San Francisco pot clubs have shut their doors.

“We have an employee that we had to let go, or at least lay off two weeks ago,” Chico said, “since the Harborside forfeiture letter and Vapor Room.”

The sprawling Harborside medical marijuana complex in East Oakland is vowing to fight federal efforts to shut it down. Chico said he was saddened to see HopeNet close-up shop.

“They are like a cornerstone to the little community here,” Chico said. “I think they’ve worked very diligently with local authorities and do everything you need to do to run it above board.”

Smith said the business would continue to run its delivery service, but wasn’t optimistic about finding another location for its dispensary and on-site smoking room.

“The word is out about the Justice Department sending the landlord letters,” said Smith. “The real estate people don’t want to deal with you anymore.”

“A lot of people that come here are mental health patients, or they have physical afflictions,” Flores said as he sat in the club clutching a guitar. “They come here for the marijuana which is also medicine, but they also come here for socialization.”

Since last fall, the Justice Department has cranked up its campaign on California’s medicinal marijuana industry. The government views the glut of medical pot businesses as in violation of California’s voter-passed 1996 law.

The movement was dealt another blow last week when the Los Angeles City Council voted to tentatively ban the city’s 762 marijuana clubs.

With the medical marijuana movement facing a seemingly unfriendly tide, Smith looked around her club, watching as customers hugged each other and said their goodbyes.

“I don’t have much hope right now,” she said.