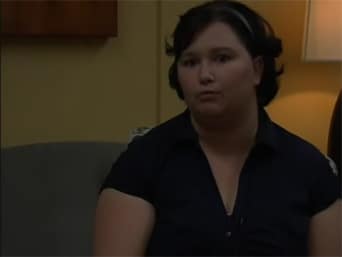 “Woke up, I don’t know what time it was, with somebody on top of me, sexually assaulting me,” says Kelly Smith.

Raped at the age of 19, while serving in the United States Army.

“They ended up giving me a discharge for PTSD.”

Kelly Smith’s traumatic experience happened at fort Lewis in 2003 and she filed her first Veteran Affairs claim in April of 2004.

She says, “My claim for PTSD was denied. They did give me a small rating for depression, is what they said, and ever since then I’ve been fighting with the V.A. Trying to get what I’m supposed to be getting for the PTSD.”

Smith refiled her claim in March of 2012 and says this time she has moved a lot further in the process  than she has in the past, however, she says she has yet to see any money from her back-benefits.

“I’m being promised that yes, you’re going to be paid, that we’re expediting your claim. We’re six months into it and I still don’t have anything. They’re not paying me,” says Smith.

The amount of back benefits smith is claiming dates back from when she first got discharged to today, which is $2,924 per month for 112 months, calculating to a grand total of $327,488.

Smith continues, “I just want what the military owes me.”

After leaving on medical retirement, smith was deemed unemployable, leaving her with no where to turn for income.

She says, “We are actually homeless. We don’t have a home. We don’t own anything. We sold  off everything we owned.”

All they way down to the family’s iPhones, just so they could pay for prescriptions.

After going through this lengthy battle, all smith wants is her money and to make sure this does not happen to anyone else.

“We put our lives on the line for the country. When it comes down to just getting what we’re owed, we’re not greedy, we’re not holding our hands out saying give us something we’re not due. We just want what we’re due and we can’t even get that,” says Smith.