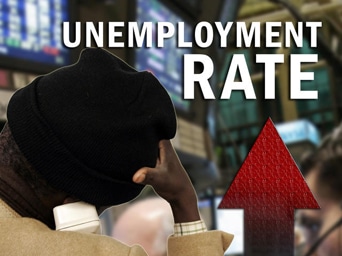 On Friday, the Bureau of Labor Statistics released Veteran unemployment data for the month of August. The unemployment rate for all Veterans continues to fall, now at 6.6 percent, the lowest rate in more than three years, and below the national unemployment rate of 8.1 percent.

The unemployment rate for Iraq and Afghanistan-era Veterans (or Gulf War II-era Veterans) in August ticked up to 10.9 percent. However, as we’ve noted before, month-to-month unemployment figures, especially for this demographic, are volatile. The longer term trends are a more reliable measure, and that continues to show a consistent decline over more than two and a half years—a strong sign of recovery following the worst economic recession since The Great Depression.

While much remains to be done, since January 2012, post-9/11 Veterans have now experienced the lowest unemployment rate in any combined eight-month period since 2008—with the rate reaching single digits in five of those months. Additionally, the trend over the past 32 months—since January 2010—remains downward for America’s most recent Veterans.

Because chunks of data are often better indicators of real movement, another way to view the trend is by looking at the moving (or rolling) average. The chart below captures 12-month averages for the periods ending each month since January 2010. This chart looks a bit different, but the trend is similar: modest, but markedly downward since the end of 2011. This is significant because the moving 12-month average is a far more conservative measure than the month-to-month data. When we see movement in the rolling average, we can be confident that the unemployment rate among post-9/11 Veterans is, indeed, changing.  However, our work is not done and we can’t let up in our efforts.

All that said, while we remain heartened that the unemployment rate among younger Veterans has fallen over the long term—too many returning Veterans still can’t find meaningful work.