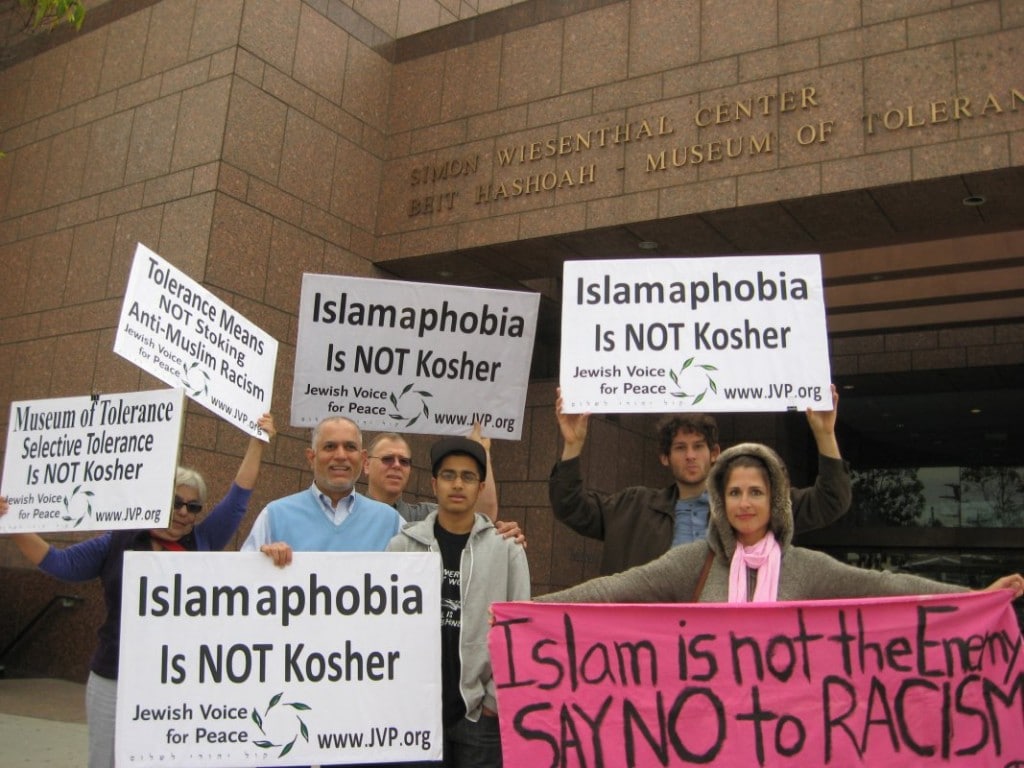 (9/12/2012, New York, NY) – Here in New York City, the 3rd-rate newspapers – all owned by 3rd-rate people who happen to be radical Zionist Jews – are pumping the “al-Qaeda” killing of the US Ambassador to Libya for all it’s worth. The headline I saw in the Bed-Stuy Yemini-owned corner store screamed out:

The story doesn’t mention the fact that the vast majority of Muslims don’t like “al-Qaeda” and think 9/11 was an inside job.

Other American news agencies, however, are coming right out and saying who’s behind all the trouble:

Bacile, a California real estate developer who identifies himself as an Israeli Jew, said he believes the movie will help his native land by exposing Islam’s flaws to the world.

“Islam is a cancer, period,” he said repeatedly, his solemn voice thickly accented.

The two-hour movie, “Innocence of Muslims,” cost $5 million to make and was financed with the help of more than 100 Jewish donors, said Bacile, who wrote and directed it.  – Yahoo News

For once, a major American news agency is finally coming right out and saying who’s really behind the war on Islam launched by the 9/11 false-flag op.

Michael Scheuer, former head of the CIA’s Bin Laden unit, is a fake whistleblower, not a real one. But that doesn’t mean he’s wrong when he says that the conflict in the Middle East is at root a religious war between Zionist Jews and the Muslims whose territory they have so brutally invaded…and that since this conflict is none of the USA’s goddamned business, why in the world are we letting ourselves be dragged into this bloody, supremely dangerous Jewish-Zionist holy war of aggression against Islam and the world’s almost 2 billion Muslims?

Ambassador Stevens, who like me got to know the Arab world by living in Morocco, was (as far as I know) neither Jewish nor a committed Zionist. So why should Stevens, an American citizen and a representative of the American government, be murdered because a handful of fanatical Zionist lunatics have seized control of the US government and media, and dragged America into Israel’s hopeless war against the world’s almost 2 billion Muslims?

It isn’t ordinary Americans who spend millions of dollars to slander the Prophet Muhammad. It’s the Zionists, stupid.