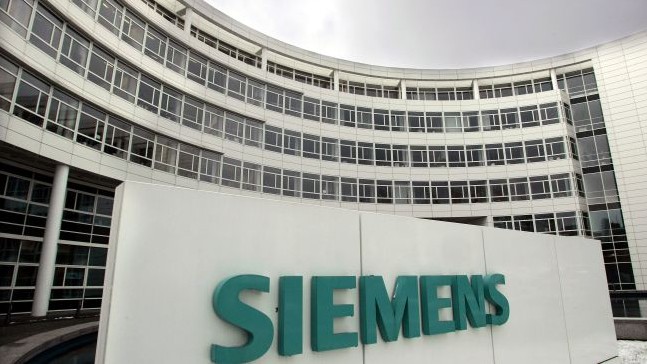 Siemens is sued for intimidation by Argentine man

An Argentinean man has accused the German powerhouse in electronics and electrical engineering, Siemens AG, of sending thugs to beat him up when he threatened to uncover a fraudulent deal in the Latin American country.

Carlos Moran filed his lawsuit in a federal court in Miami on Thursday, and is now demanding a compensation of USD 100 million from the Munich-based company, Bloomberg reported.
Moran said he was working for the Argentinean regulatory agency in 2000, when he discovered numerous inconsistencies in a one-billion-dollar contract Siemens won to produce the country’s national identity cards.
He added that his boss was bribed by the company to ignore his reports, and that he consequently threatened to expose his findings.

Moran said in his complaint that he was subject to “physical assaults at gunpoint, being run off the road, stalking, continuous harassing phone calls to his home, threats of kidnapping and threats to burn down his home.”

He noted that his family has been traumatized by the campaign, and his young son started to stutter in the aftermath of the threats and is still undergoing therapy.
Moran blames “mercenaries hired by Siemens Argentina” for his intimidation.
Argentina in 2001 canceled Siemens’s contract to produce ID cards, according to the complaint.
In December, US prosecutors charged eight former Siemens executives with conspiring to bribe Argentine government officials to land the contract.