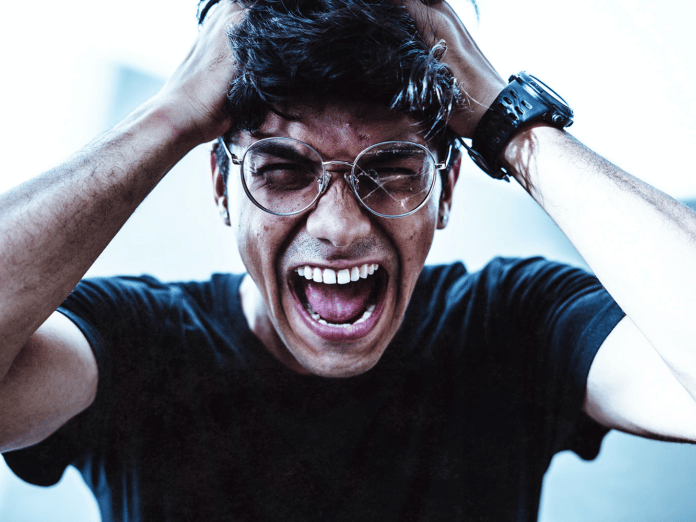 VT had learned that Mexico has authorized and is building settlements on US land citing that “Mexico will be building on land that serves its strategic interests!

Well, yes, they should be but the actual story is that Israel is building settlements on Palestinian land citing Prime Minister Benjamin Netanyahu saying “We will carry on building in Jerusalem and in all the places that are on the map of Israel’s strategic interests!”.

What the heck does that mean? Strategic Interests?  Who are these people? 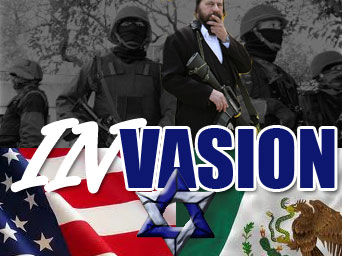 Or are you only outraged when convenient?

Check yourself in the mirror and see what you really stand for!