Home Life POEM: The Empire Claims Its Own 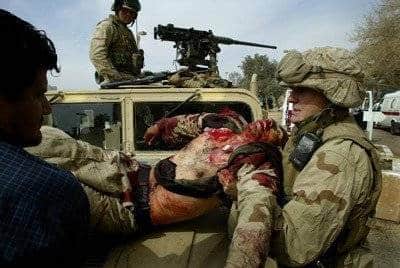 Empires rise and fall, my lad,
And human beings as well,
You ask what Empire will do for you
The answer: send you to hell.

Hell is crowded with fine young men
Who trusted their recruiters,
Their lives cut short they rot in graves
Less productive than freebooters.

The empire is not restrained, my lad,
To acknowledge any limits
Its magicians steal your youth as well
Compressing lifetimes into minutes.

If you seek glory, no need to fight
Teach children, feed the poor, or write
But not with the criminal class conspire
They’ll drink your blood and break your bone
To expand their berserk Empire.