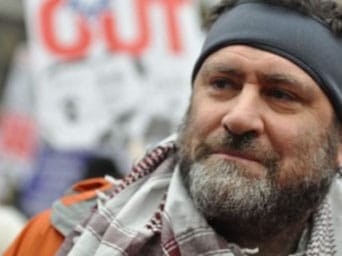 This is probably the clearest interview I have given about my thoughts, The Wandering Who, Israel. Judaism, Zionism, Jewishness, Palestine, AZZ, identity vs. identification, the ‘left’,  One State Solution  and more.

The Wandering Who? A Study Of Jewish Identity Politics  in general and Jewish ‘progressive’  spin in particular