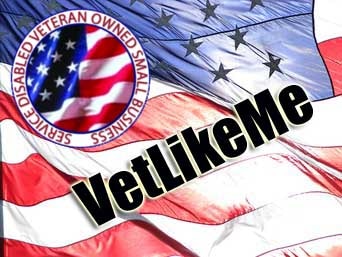 (June 2013, Vol. 4 Ed. 4) – VetLikeMe: Thank you, Mr. Chairman, for your time. This is our second interview with you, Congressman, since you’ve been the Chairman of the House Committee on Small Business. Our initial interview was held in September 2011. Thank you for your time once again. In that 2011 interview, you stated: “Maintaining the 3% prime and subcontracting goals at every agency ensures that there are diverse contracting opportunities available to all types and specialties of SDVOSBs.” Has there been any progress made toward this objective?
REP. GRAVES: “Last year, we passed a law that seeks to enforce small business contracting goals by requiring that agencies take into account whether those goals were met when making decisions about senior employees reviews and bonuses. The fact that the federal government hasn’t met the 23 percent small business contracting goal for six consecutive years is simply unacceptable. Unfortunately, procurement officials won’t change their ways unless an incentive is added to the process, which is something that has never been done before. I’m pleased that we were able to do something to hold agencies accountable by making goal achievement an element in their employee performance plans. Hopefully, we’ll start to see some progress in this area, rather than just lip service.”
VLM: The Defense Authorization Act of 2013 takes a step in the right direction for SDVOSB. The law signed by the President on January 2 directs selected defense-related agencies to make helping SDVOSB a priority by appointing a senior executive to work exclusively on behalf of SDVOSB. Why do you think these defense-related agencies would not already have a senior executive assigned to agency small business matters? Isn’t that the overall mission of the Office of Small and Disadvantaged Business Utilization (OSDBU) within these agencies?

Help for Veterans Who Own Businesses

On the Hill May 8