Home Government Is the President Being Blackmailed? 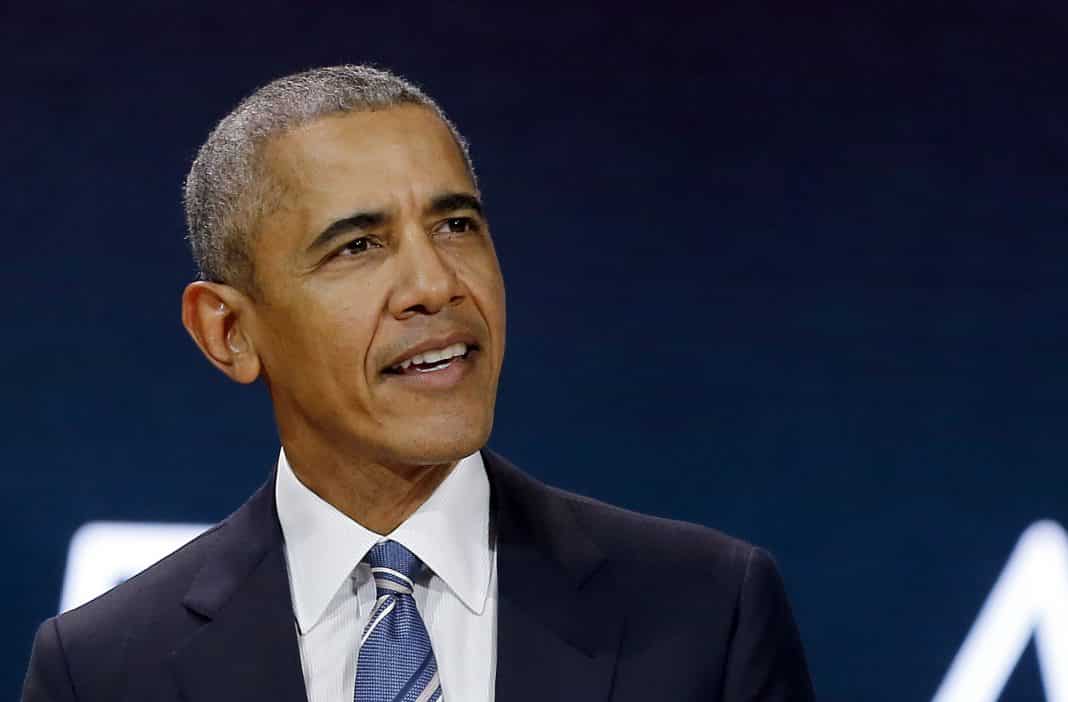 In 2005, NSA whistleblower Russ Tice exposed illegal and unconstitutional NSA involvement in widespread surveillance against lawmakers, the Supreme Court and the American public. In the video below, he reveals the NSA was spying on Barack Obama long before his 2004 election to the senate.

Back in 2005, the corporate media dismissed Tice’s allegations, based on NSA assertions he was mentally ill and a liar. Now, based on Edward Snowden’s momentous disclosures, he feels 75% of his claims have been vindicated. He promises there are even more shocking disclosures to come.

Tice states that the Washington Post informed the NSA two weeks before Snowden went public that they had a leak, necessitating Snowden’s urgent flight from Hawaii to Hong Kong. 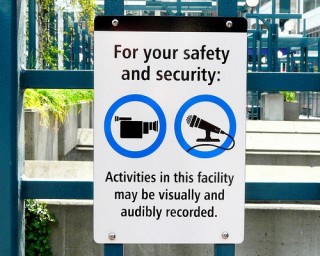 He also reveals that NSA was already spying on Obama and his family and staff long even before he ran for the US senate. He hypothesizes the NSA may be blackmailing the President, just as former FBI director J Edgar Hoover used his extensive files on Kennedy’s sex life to blackmail John F Kennedy.

According to Tice, this may explain why Obama has reversed himself on so many of his campaign promises, especially those related to the restoration of constitutional civil liberties.

Former intelligence insider Wayne Madsen and other pundits have speculated that Obama is being blackmailed over gay sexual activity in his past.