Home Veterans Is Your Boss Pocketing Your State Income Taxes?

Corporate Welfare for Goldman Sachs, Walmart and 2,700 Other Companies 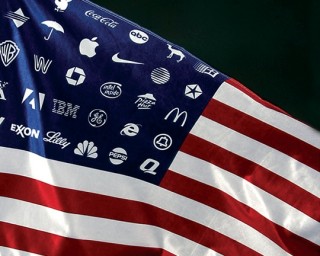 According to investigative journalist David Cay Johnston, more than 2,700 companies have secret agreements to keep the state income tax they withhold from your paycheck.

As Johnston writes in a 2011 Reuters column:

“Instead of paying for police, teachers, roads and other state and local services that grease the wheels of commerce, Illinois workers at these companies will subsidize their employers with the state income taxes they pay.

The deal to let employers keep half or all of their workers’ state income taxes represents a dramatic expansion of a little-known trend in the law: diverting taxes from public purposes to private gain.”

Read more at Taxed by the Boss