A growing list of celebrities are tweeting their displeasure with the genocidal Israeli assault on Gaza.

Oddly, some have felt the need to apologize afterward.

When pop singer Rihanna tweeted “#Free Palestine” and faced a Zionist backlash, she quickly removed the tweet and kissed up to the war criminals. (Ironically, her new album is called “Unapologetic.”) 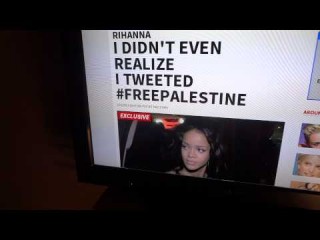 NBA star Dwight Howard also tweeted #Free Palestine, then deleted the post, and said “Previous tweet was a mistake. I have never commented on international politics and never will.” 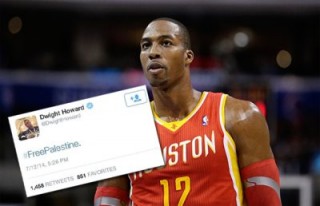 When Jon Stewart expressed sympathy for the people of Gaza, and said “we have to talk about Israel,” he was shouted down by Zionists – and quickly backed down, reassuring the pro-genocide crowd that he was not pro-Hamas. 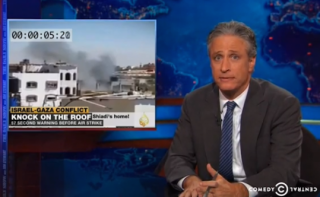 Even the late, great Helen Thomas, who famously said the genocidal Jewish invaders should “get the hell out of Palestine,” subsequently felt the need to grovel at the stinking feet of Zionism. She even said she “deeply regretted” speaking the truth.

But then, to her credit, she retracted her retraction.

It seems the rules of the game are changing. In the past, the rule was “never criticize Israel or Zionism.” Today, it’s OK to blast the Zios, especially if you quickly tell them you are really, REALLY sorry.

Since I have hundreds of world-famous celebrities on speed dial, I decided to call and inform them that they can now rip Israel to shreds with impunity – as long as they apologize fifteen minutes later.  Many responded by sending me their private “tweets and apologies.” Here is a selection.

David Cronenberg: Tweet: “#Israel: A monster from your entrails.” Apology: “Sorry, actually love the blood and guts, wish I could watch from a hilltop.”

Dan Akroyd: Tweet: “#If they’re killing kids in your neighborhood, who ya gonna call? JEWBUSTERS!” Apology: “OK, I get it, not funny.”

Dennis Hopper: Tweet: “#Bibi is clear in his mind, but his soul is mad.” Apology: “Take it back. His mind is mad too.”

Sacha Baron Cohen: Tweet:  “#Throw the Jew down the well so Gaza can be free.” Apology: “Sorry, didn’t realize so many would take this at face value.”

Ted Nugent: Tweet: “#Israel kills kids, I just screw them.” Apology: “Sorry, shouldn’t have said that, Adelson has my pedo-file.”

Sylvester Stallone: Tweet: “#It ain’t about how hard a hit you can give, it’s how many you can take and keep moving forward. Go Gaza!” Apology: “Can’t take the punches. Take it all back.” 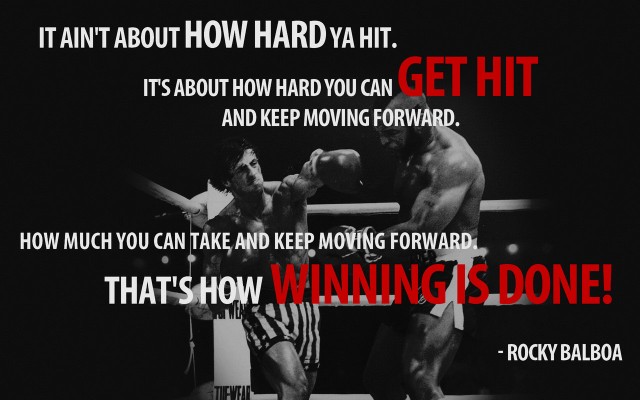