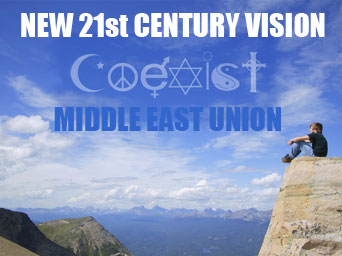 Save the USA, Israel, Palestine, the Middle East and the world and Go to Gaza Obama!

Recently, I received a note saying that Mossad had the goods on Obama. And thus again, yesterday, we saw the open contempt towards Obama and Kerry this week when Extremist War Criminal and Chief Warden of the Gaza Maximum Security Prison Bibi Netanyahu declared in public with contempt.

“Don’t You Ever 2nd Guess Me Again on Hammas”

Clearly Serial Killer Bibi feels that he can openly insult our U.S. President and then take our taxpayer monies and commit us to his war crimes.  Really?  Wow, that’s beyond ballsy Bibi!

This open defiance made me think about real leadership in the face of really bad actors.   What is missing here?  I mean who cares what they got on you Mister President.  You are NOT facing re-election.  To hell with extremists who’s only aim is division.  It is time for you to make history and save everyone from the bondage that is Occupation.  This is not about you, it is about mankind and our new connected 21st Century.

You see in a perfect world with a leader that sat alone in the oval office contemplating right and wrong looking the dismembered bodies of the hundreds of children murdered using our weaponry paid for by our taxes, well, a real leader would get off his chair and GO TO GAZA!

Yeah yeah I know….in the USA, the Zionists would crucify him calling him a Muslim, a Terrorist, an Ape, a blah blah blah. But a true leader must face extremists and look them in the eye and say, too bad cause I am GOING TO GAZA!

And then, once he gets there, should stand up in front of a destroyed building, hold the dismembered body of a child and declare that the USA does NOT STAND with murdering civilians and children, period!  And that we the people of the USA and our friends around the world will NOT sit quietly while Israelis commit war crimes using our taxpayer monies.   The USA stands for rule of law no matter who or where it is broken!  Period! 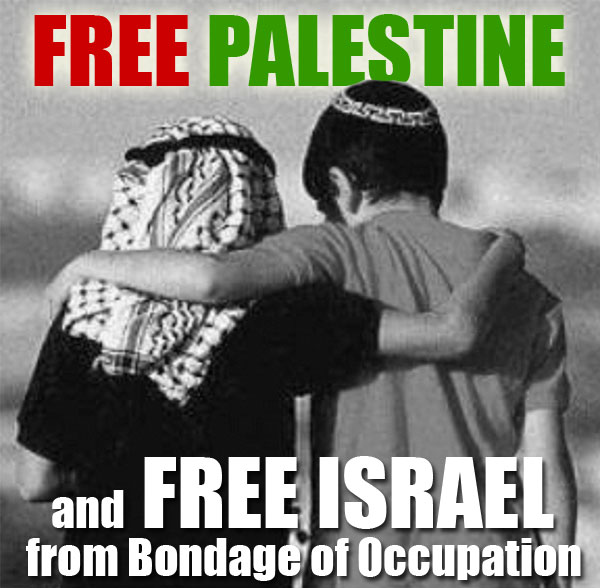 By doing so, Obama will immediately end extremism in Israel and the Arab world. There will be no need for it.  Why protest and go extreme when the world stands with you and the people win?

Obama will immediately become a hero to not only to Palestinians but to Israelis, Arabs and the world.

Yes, there will be backlash from those who make money off the division of people and selling weapons of war.   They are going to be livid and besides themselves.  And can you imagine the extremists over at Fox News?  I think Comedians Ann Coutler and Sean Hannity will go nutzo and they will lose their jobs because they have nothing to bitch about except. “God dammit, there is peace in the Middle East!  Dam those Mexicans!”

And truthfully, there will be extremists who cannot stand for peace.  They will take violent action against Obama because big money has a bad history of paying for assassins.  And lets hope Obama would not get the Ghandi, Rabin or Sadat gift, but really what is one life worth to save the billions of us from the bondage that is Occupation?  After all, everyone is suffering under this terrible 20th century dogma.  So I say Mister President, get on the right side of history and Go to Gaza and Build a New World