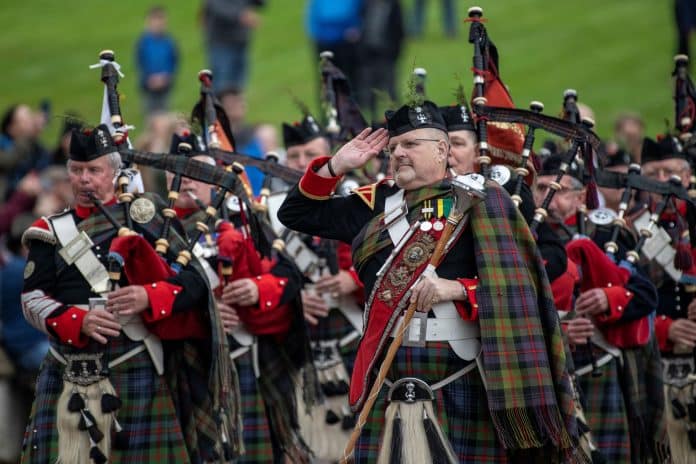 Will Scots Provide Inspiration for Americans To Take Back Their Occupied Government?–

On Friday, the Scots go to the polls to vote for independence from the United Kingdom. And all indications are a go for independence. As this happens, the consequences for the world are enormous. And the effect on the United States will be significant giving a spark to the American people to revolt against their occupied government. 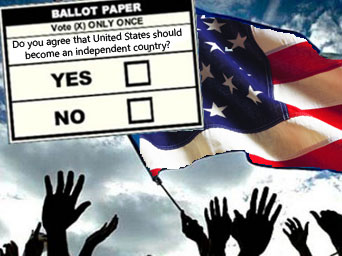 In Scotland, the people will mostly vote YES because they want their government to be 100% pro-Scottish peoples and not be forced to support those in London who do NOT represent or care much for their community.

However, the bigger consequence will be that the U.K. will be diminished around the world and its imperial ambitions will be significantly affected. They will lose their position on the U.N. Security Council. The globalists who control the U.S. will be lessened as they will be unable to count on the U.K. government which will be seriously diminished.

As it relates to the American people, a move by the Scots will be an inspiring example of how people can take back their destiny, their community, and their government.

But with Scots taking back their future, Americans will get inspired. Maybe Texas will break away? Or maybe California will become its own country? Or maybe, Americans will throw out the U.S. Congress, and reform their government so that it responds to America First and NOT the interests of globalists and other foreign interests that say nothing to them about their lives?

So keep an eye on Scotland this Friday.  If they can do it, maybe the helpless American people can once again rise to take back their own destinies.