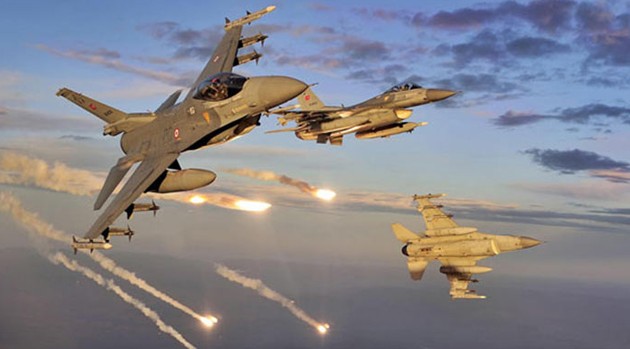 Press TV has conducted an interview with Jim W. Dean, managing editor of Veterans Today from Atlanta, about Human Rights Watch (HRW) calling for an investigation into the killing of seven civilians by US airstrikes in northwestern Syria as part of an alleged military campaign against ISIL Takfiris.

Press TV: This is quite embarrassing, if there were no al-Nusra facilities within this village, yet it was attacked?

Dean: Well this is part of the carnage that you have when you are doing a large number of strikes, which have actually happened.

Also these ISIL groups they are around civilian areas all the time. So another part of the problem is that they still do not have their own bases out in the countryside somewhere.

So you are always going to have collateral damage and no matter how good the intelligence is with all the electronics, there are going to be mistakes and you are going to have civilian casualties. It is unfortunate but there is really no way the other to get around it.

Press TV: Are we going to be talking about ground troops coming in because the US will argue that we will need ground troops for better intelligence etc.?

Dean: This is kind of a false argument because you have already had testimony in Congress from high officials that they are going to have 5,000 special operations people in northern Syria by the end of the year.

So this is in a way a de facto moving into northern Iraq and through the backdoor with this ISIL crisis.