Home Government Hillary Clinton – The Israeli Candidate for US Presidency

Hence the Israeli candidates for the race to the White House — and no one can qualify more than Hillary Clinton, where Israel, not America is the center of universe for Hillary Clinton.

So far, no national Democratic or Republican candidate can come close to Hillary Clinton as the leading Israeli candidate for the US presidency. This was made very clear last week during the speech she gave at Willard Hotel in Washington at the annual Haim Saban Forum of the Brooking Institute.

The annual Haim Saban Forum, is a public forum dedicated by the Israeli-American multi billionaire the “one issue candidate” (you guessed it), who every year gathers leading American and Israeli Zionist politicians to publicly outbid each other in their support for Israel making Israel, not America the center of the American Universe.

When one’s hears Hillary Clinton over the years, one should not have any doubt that she is the leading Israeli candidate for the White House, a war mongering and Wall Street prostitute.

During this year conference, Hillary states “The relationship between the United States and Israel is solid, and will remain solid and will be part of our foreign policy and domestic concerns, our values, ideals, forever”.

Israel is never a major concern for Main Street America, the way it is a concern for ambitious politicians. But to speak of “values”, other than being an occupying police Apartheid state engaged in perpetual wars, I do not see any other “shared” values with an Apartheid state like Israel. The conference also heard from Israeli Prime Minister Bibi Netanyahu and from Israel’s economic minister Naftali Bennet, who simply denied the existence of “occupied territories” and who calls for annexing the West Bank to Israel once and for all and was contemptuous of any peace efforts.

In the 2012 annual Haim Saban Forum, Hillary spoke of Haim Saban her mentor and sponsor for the US presidency, saying, “He certainly has always challenged me to make the most of America’s place in the world and specially our close relationship with Israel”. Once again, Israel was the ‘centrality” issue for Hillary Clinton. 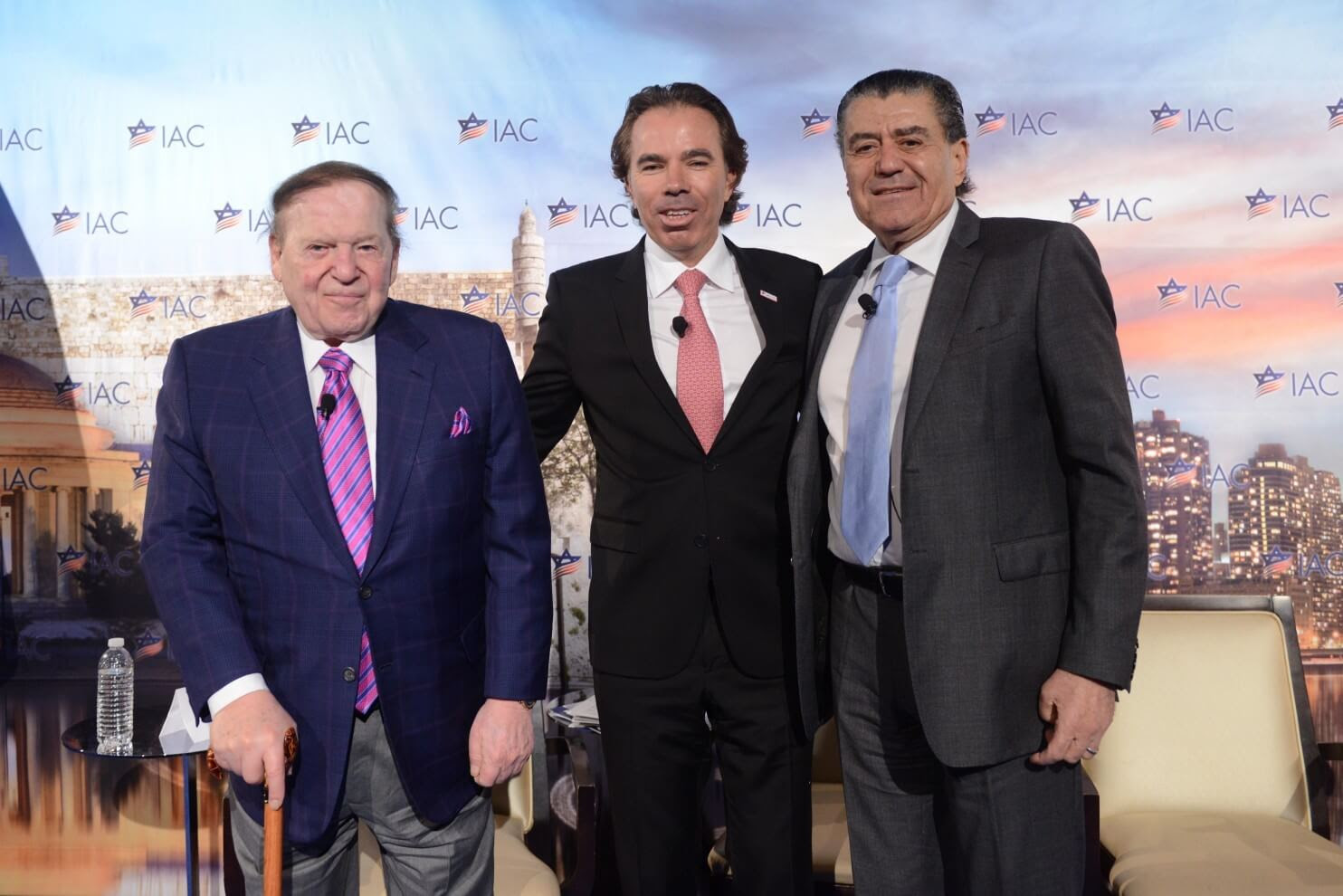 It is interesting to note that few weeks ago, Sheldon Edelson and Haim Saban met at the annual Israeli-American Conference in Washington DC, where both Zionist billionaires pledged to spend hundreds of millions each to support presidential candidates, Republican candidates (Edelson) and Democratic candidates (Saban), and of course for only those “Israel First” candidates pledging total loyalty to the Israelis. Both billionaires and their chosen candidates are not expected to represent the American people nor put “America First” to qualify for their financial support.

Speaking of the annual Israeli- American Conference, Chemi Shalev of the Israeli newspaper Haaretz commented, “because Israel deserves another event for supporters in Washington, no doubt”. These numerous and frequent Israeli-American conferences are one issue conferences. None of America’s other concerns such as poverty, broken down infrastructure, corruptions and collusion between Wall Street and Washington, the widening racial and political divide, a militarized police, perpetual state of emergency, torturing and rendering government, global warning, public transportation, housings, staggering national and student debt are ever discussed, it is Israel the center of the American Universe that is the focus.

It should be noted that Haim Saban poured millions of dollars a few days before the November 1984 election to defeat the late senator Charles Percy (R-Illinois) for his single statement as Chairman of the US Senate Foreign Relations Committee “ the US must pursue an even handed policy in the Middle East”. This little statement was enough to cost Percy his senate seat.

Thomas Dine, then head of the AIPAC boasted “ All the Jews in America from coast to coast, gathered to oust Percy. And the American politicians — those who hold public position now, and those who aspire — got the message”. A sure message indeed that all American politicians from heads of sanitary departments in small town in Colorado to the president, members of Congress, presidential candidate know that “loyalty” to Israel is what gets them elected, the money that can buy the votes of stupid lazy ignorant voters who buy the lies and false ads, making American democracy the butt joke around the world.

Senator Ernst Hollings (D-South Carolina 1966-2005) best described the power and beholding of AIPAC when, as he was leaving the US Senate declared, “you can’t have an Israeli policy other than what AIPAC gives you around here”.