The Power of Contracting Officers: Life, Death and Revenge 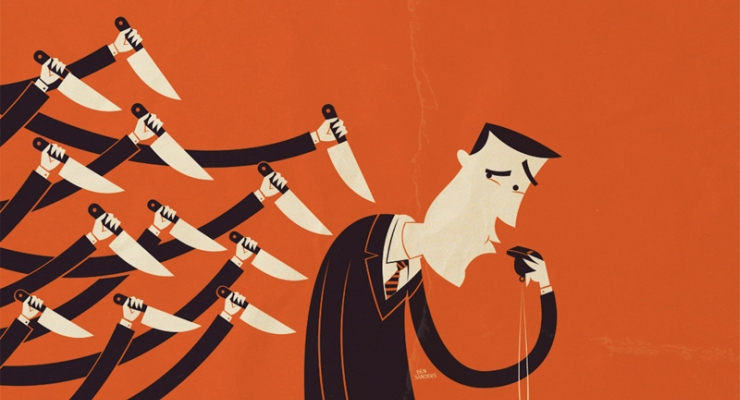 In 2010 an investigation was conducted by the Veterans Administration (VA) Inspector General’s Office into allegations of corruption and kickbacks of a VA Contracting Officer. This investigation was prompted by information given to the VA by members of my organization. During that investigation the VA Inspector General’s Office required members of my organization to assist them by recording phone calls and wearing recording devices during meetings with the VA Contracting Officer. [read more]

On Friday, December 12, the Senate passed the National Defense Authorization Act (NDAA) of 2015, sending it to President Obama for signature. The $585 billion bill includes $521.3 … [Read More…] 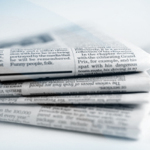 We’re all angry at the shape the Veterans Administration (VA) is in. Really angry. How could this culture of management incompetence spread throughout this massive bureaucracy? There have always been and there will always be flaws in every healthcare system. [Read More…]

This year’s National Veterans Small Business Engagement event was exciting and exhausting! Yes, there were issues with matching and meetings and yes several of us ran back and forth from hall A to hall B, but we chose to take our lemons and make lemonade. We brought several people to the conference and our days were packed from 9 a.m. until 9 p.m. We met with a couple hundred decision makers, mainly from the Department of Veterans Affairs (VA). Some of them went through their equipment spend plan and told us who was planning to buy equipment we sell. [Read More:]

Four Self-Rescue Tips: When Life Tries To Drown You

“People don’t drown by falling into the water. They drown by not getting out of it.”

As much as I hate to admit it sometimes, I’m human. There are times I experience bouts of depression, anger and frustration with my environment and current circumstances.

Nowhere was this more apparent to me than during my first few years stumbling down the path of professional self-sufficiency. [Read More]:

Four Self-Rescue Tips: When Life Tries To Drown You

VetLikeMe does not ordinarily print employment messages like the one below. We’re making an exception in this case only because Mr. Statz is making the effort to transfer ownership of his verified/certified company to another disabled veteran. [Read More]: 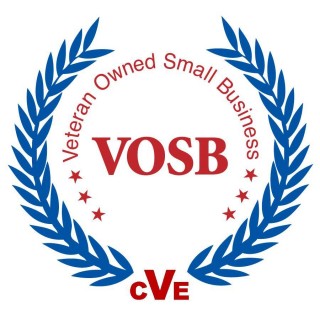 Mike Coffman, Colorado Republican said he expects a “critical mass” of whistleblowers to help in a probe mismanagement of the VA’s procurement system.

7-Eleven is Giving One Veteran a Franchise in Their First Ever “OPERATION: TAKE COMMAND”

This is a sponsored post written by me on behalf of 7-Eleven Franchising for IZEA. All opinions are 100% mine.