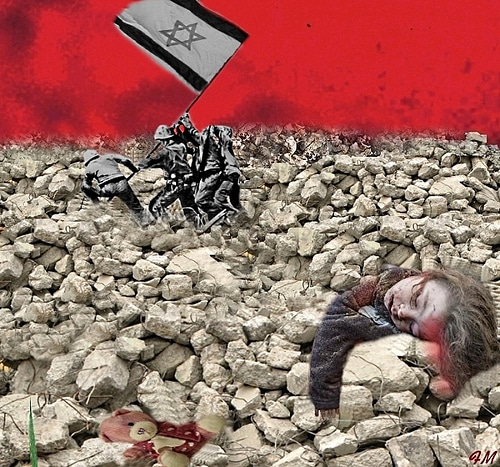 Warning: This article covers criticism of the Israeli government.  VT does NOT support hate speech, violence, racism, and/or bigotry. However, VT is an open source media thus it protects the right of independent writers to voice their points of view.

US using ISIL to ‘rebrand war on terror’: Analyst 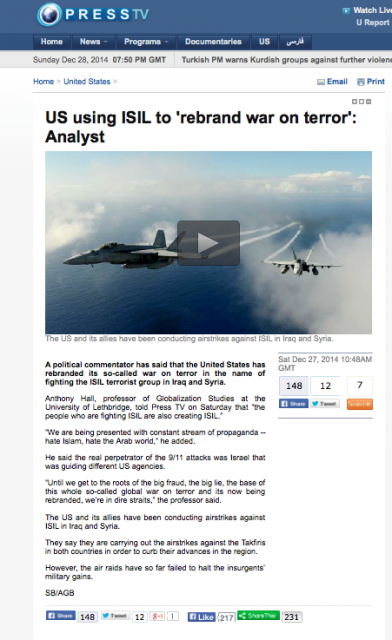 (Here is the News Report to Which Professor Hall Was Responding)

[2014-12-26, 11:39:00 PM] Newsroom: According to volunteer forces who are fighting the terrorists, American helicopters dropped boxes of weapons in Yathrib and Balad districts in Salahuddin province. The airdrop comes as the Iraqi army and volunteers are making significant gains against the terrorist group there. Back in October, the US military admitted that a bundle of ammunition and weapons it had dropped over the Syrian border town of Kobani ended up in the hands of the ISIL members. 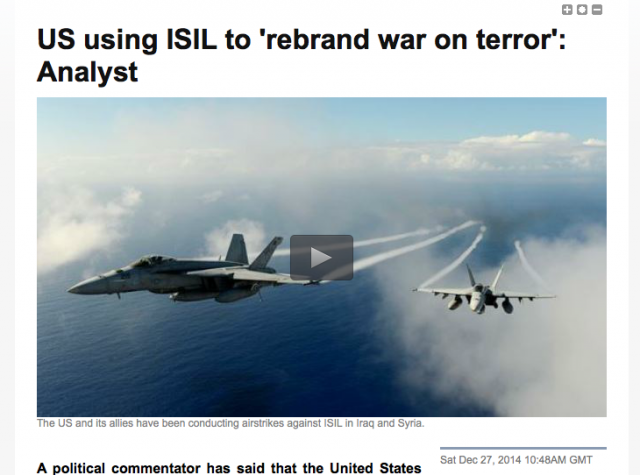